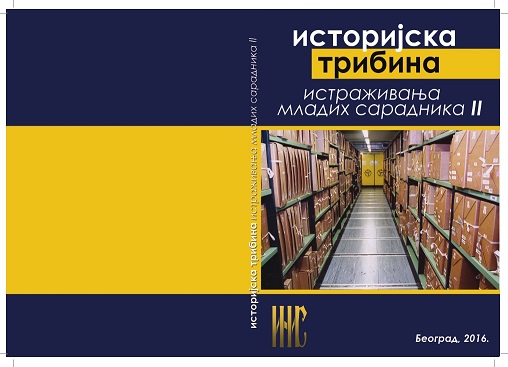 O autorima
(About the Authors)