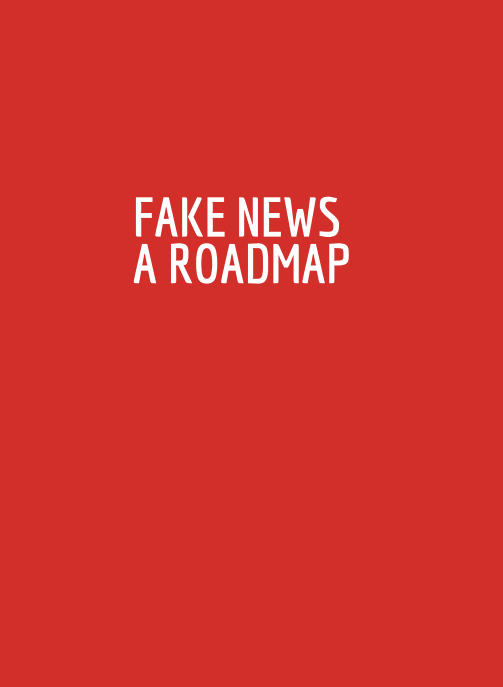 THE TRUTH ABOUT TRUTH?

WHATEVER HAPPENED TO TRUST?

DAESH AND ITS SINGLE TRUTH

RUSSIA AND ITS MANY TRUTHS