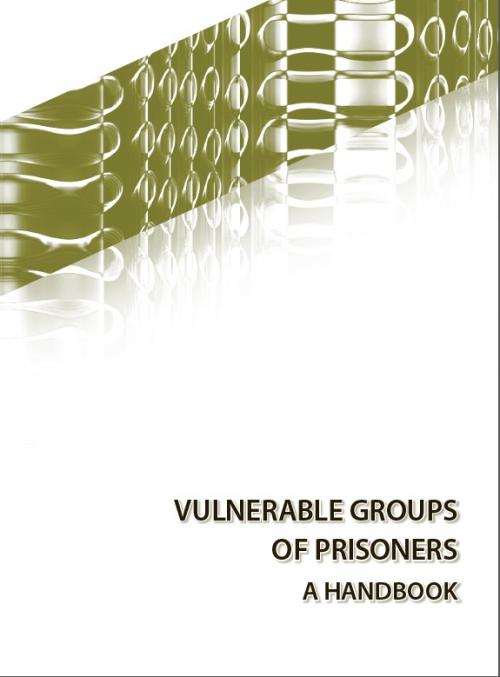 Author(s): Alejandro Forero Cuéllar, María Celeste Tortosa, Klaus Dreckmann, Dimitar Markov, Maria Doichinova
Subject(s): Politics / Political Sciences, Politics, Social Sciences, Gender Studies, Law, Constitution, Jurisprudence, Sociology, Welfare systems, Criminology, Studies in violence and power, Penology, Victimology, Welfare services, Social Norms / Social Control, Penal Policy, Sociology of Politics
Published by: Център за изследване на демокрацията
Keywords: CSD; Center for the Study of Democracy; Vulnerable Groups; Prisoners; Handbook
Summary/Abstract: In prison, certain groups of inmates are subject to disadvantages due to specifics of their origin, gender, sexual orientation, age, etc. These groups usually need special treatment, which is not always provided, which leads to unequal treatment and violation of their rights. This handbook examines the situation of such vulnerable groups within the prison systems of Belgium, Bulgaria, Germany, Lithuania and Spain. Starting from the classification of the UN Handbook on Prisoners with special needs and looking at the different national contexts, the authors identify different groups as vulnerable in different countries. In order to encompass as many groups as possible, their list was extended to include some particularly marginalised groups, such as sex offenders, prisoners with disabilities, etc. Each group is viewed in context, explaining the situations of vulnerability both generally and in the selected countries. From one side, the handbook presents the efforts for compensation of vulnerabilities in every country available in the legislation or provided by prison authorities or other actors. From the other side, it identifies the gaps in the measures and practices, which vary both from country to country and from group to group.