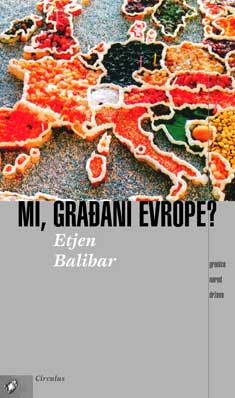 Mi, građani Evrope
We, the People of Europe?