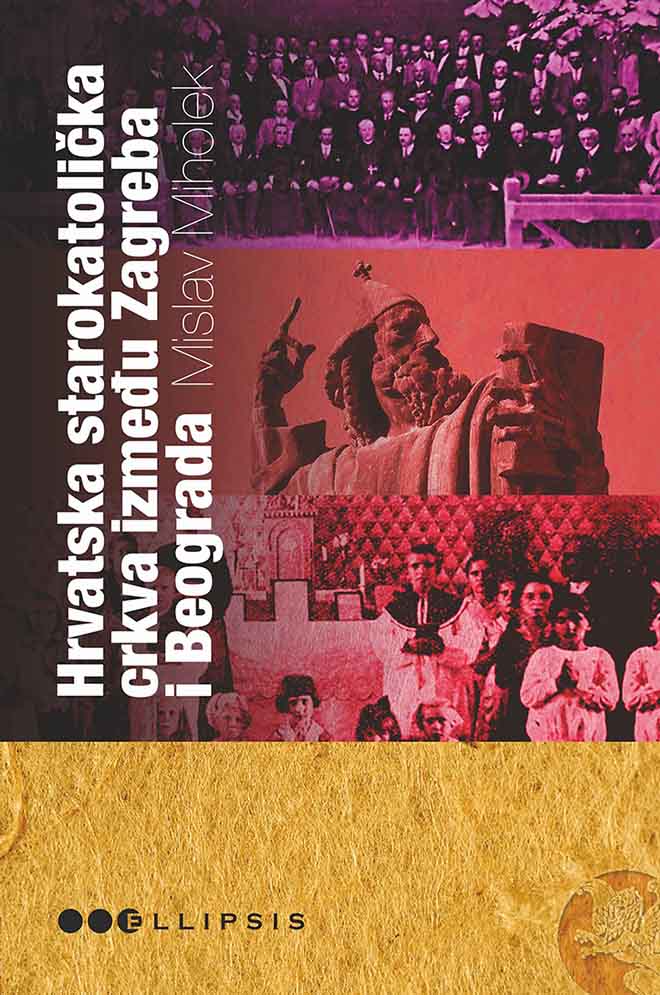 Hrvatska starokatolička crkva između Zagreba i Beograda: Povijest od 1923. do 1941.
The Croatian Old Catholic Church between Zagreb and Belgrade: History between 1923 and 1941