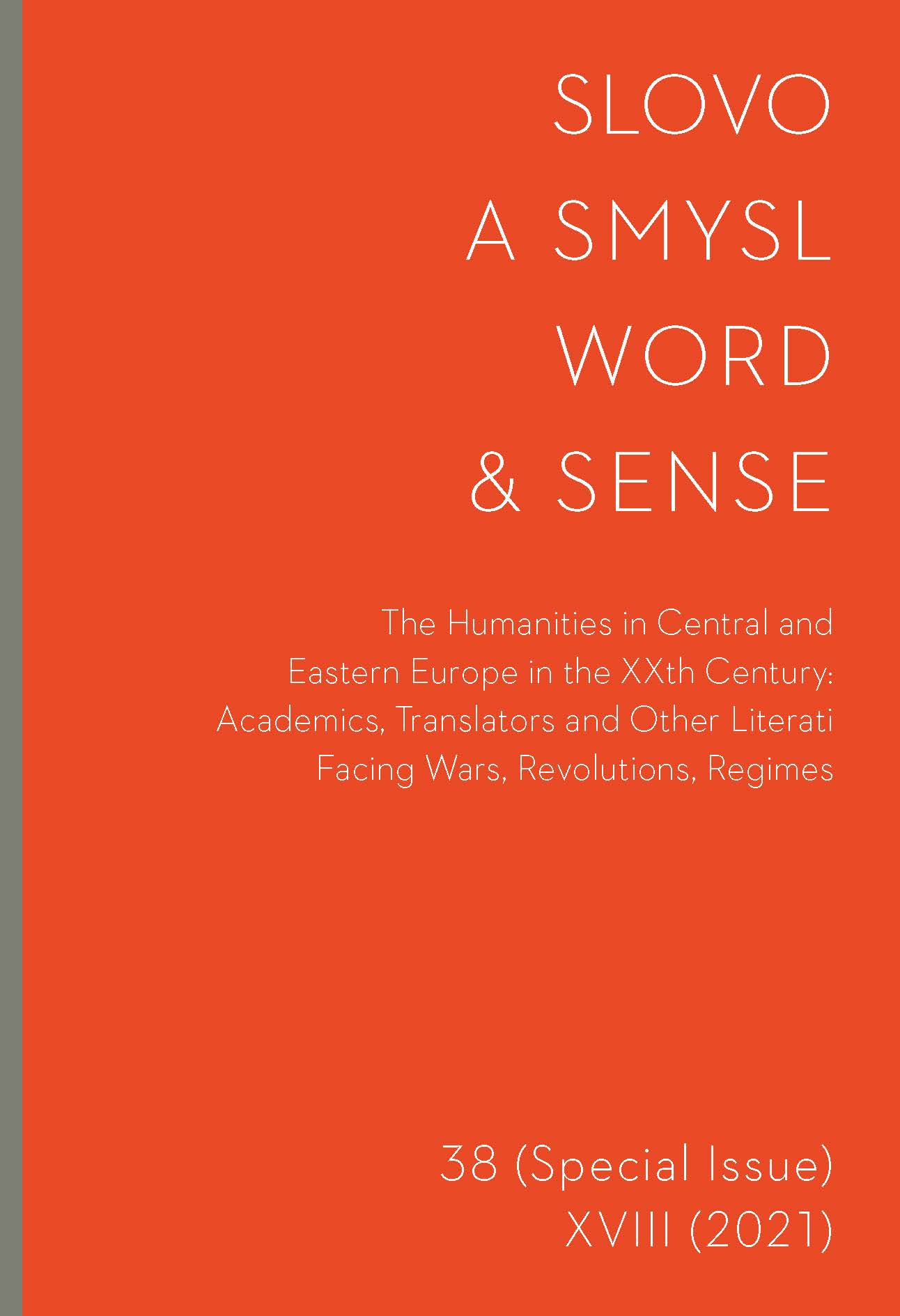 Summary/Abstract: This paper provides an account of the infatuation, common amongst young Turkish intellectuals of the 1920s, with Mustafa Kemal, the future Atatürk, ‘Father of the Turks’, by examining the career of Yakup Kadri Karaosmanoğlu between 1908 and the late 1930s. In order to explain Karaosmanoǧlu’s complete turnaround in his understanding of both art and life-style, provoked by his encounter with the powerful figure of the ‘Saviour of the nation’, this contribution investigates the emasculating and infantilising effects of the long process of Ottoman modernisation imposed upon the empire’s Muslim community by the Sultan, traditionally perceived as an imaginary father figure for the faithful, charged with safeguarding the right order of things as prescribed by God. The very fact that the Sultan himself acted as the driving force of the modernisation process deeply troubled the community of the faithful because, in their eyes, this process implied the Sultan’s abdication of his traditional duty as a father figure. In his literary production, memoirs, and political engagement, Karaosmanoğlu provides important clues for understanding the effects of these dynamics in the construction of male subjectivity and of power relations in this fundamental period of Turkish history.