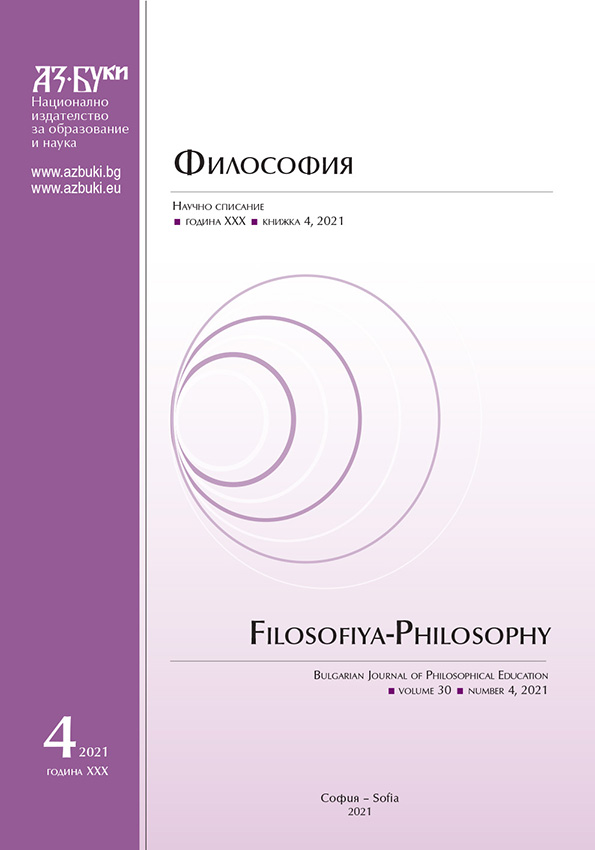 Summary/Abstract: This article aims to analyze the beginning of the transition from logos to myth. To incorporate the religious into his Enlightenment philosophical system, Schelling presents a reconstruction of myth. The conceptions of the religious consciousness of the Self from antiquity as presented. The myth embodies cultural reality and the history of self-consciousness, an idea that was later considered by Mircea Eliade. Myths evolve in parallel with human evolution. The need for the development of abstract thinking and the complex social environment presuppose the new mythology. Christianity in history appears as part of the mechanism of human development, which generally symbolizes the transition from mythology to Christianity. Theology must abstract mythologies from the purely divine, but together they participate in the formation of human consciousness.