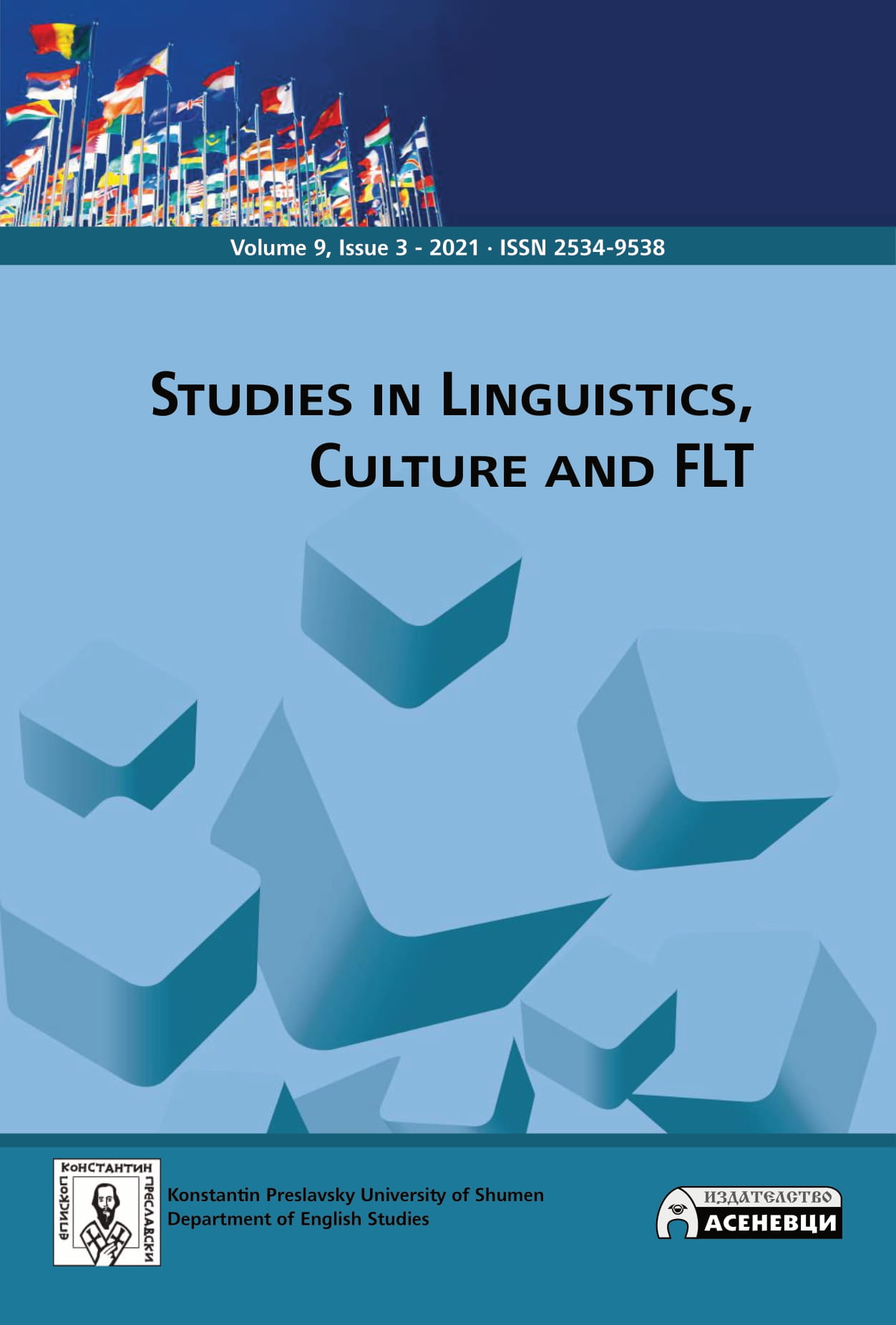 Summary/Abstract: The role of culture, especially the American culture, in group work is relatively understudied because it is often presumed to be no different from the colonialist West, or is alternatively stereotyped as individualistic and competitive. Thus, this paper studies English-language proverbs used in America, as culturally rich symbols, at three levels of discourse, conceptual metaphor, and content to discern what attitude American culture, as represented in the proverbs, has to group work, and what world views and psychosocial factors can inform such attitudes. The findings suggest that American culture is marginally cooperation friendly, with a considerable penchant for individualism and competition. This ambivalence was not simply a proverbial phenomenon, rather a cultural reality because it was observed to be the result of the interplay between heterogeneous conceptual metaphors, representing different world views. Psychosocially, many factors were observed to have molded the American culture’s attitude to group work, noticeably, egoism, distrust, altruism, and socially shared cognition.