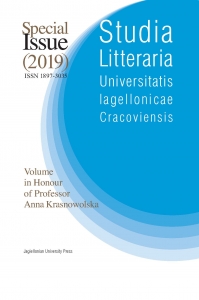 Summary/Abstract: This paper introduces the existence of a sophisticated automaton clock that was set up in the square (maidan) in Kashan in the reign of Shah ‘Abbas (1587–1629). Operated by a series of levers and weights, the clock struck the hours of day and night, accompanied by the movement of various figures constructed out of cardboard. The clock was shown as a curiosity to the refugee Uzbek Khan, Vali Muhammad, on his way to the court in Isfahan in 1611 to seek Shah ‘Abbas’s support against his rebellious nephews in Transoxiana. The clock was constructed by a certain illiterate, Maulana ‘Inayat, and was still in operation in the reign of ‘Abbas II (d. 1666). The discussion locates the invention of the clock within the context of the history of clock-making in Iran up to and during the Safavid period.