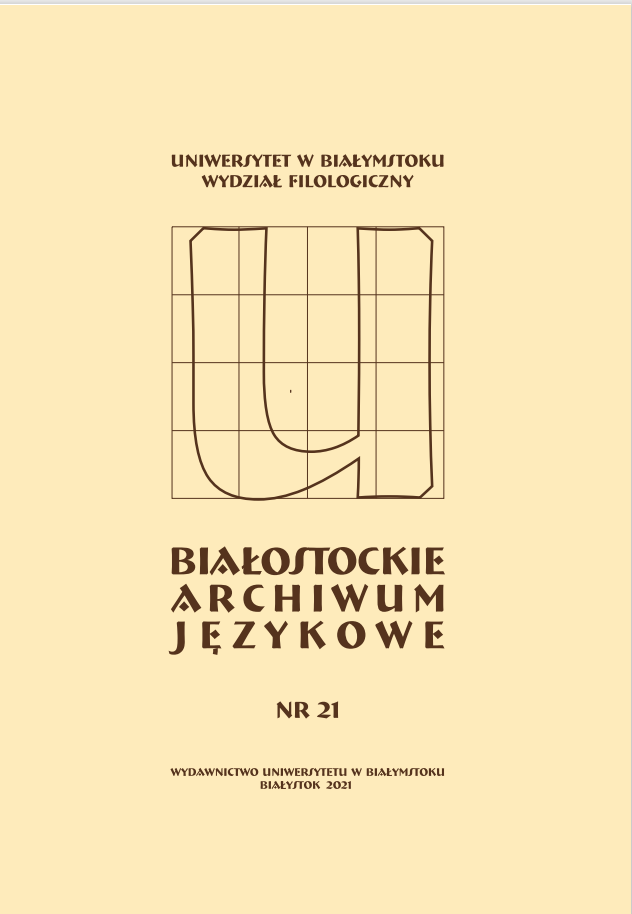 Summary/Abstract: The article offers a brief overview of the most prominent landmarks in the development of Cognitive Linguistics. It starts with the very inception of the field in the late 70s as a strong reaction against a doctrine of generative linguistics dominating at that time. Later the paper describes the cornerstone theories which were at the onset of this linguistic enterprise. From the very beginning the movement was rather diverse and still cannot be defined as one unified theory; however, there has always been one common factor in its approaches which is the centrality of meaning in language study. The works of the second wave of cognitive linguists, which are also outlined in the article, focused even more increasingly on cognitive functions providing insights into the nature and organization of human thoughts. Nowadays the postulates of Cognitive Linguistics are applied not only to all levels of language study but extended to other scientific areas.