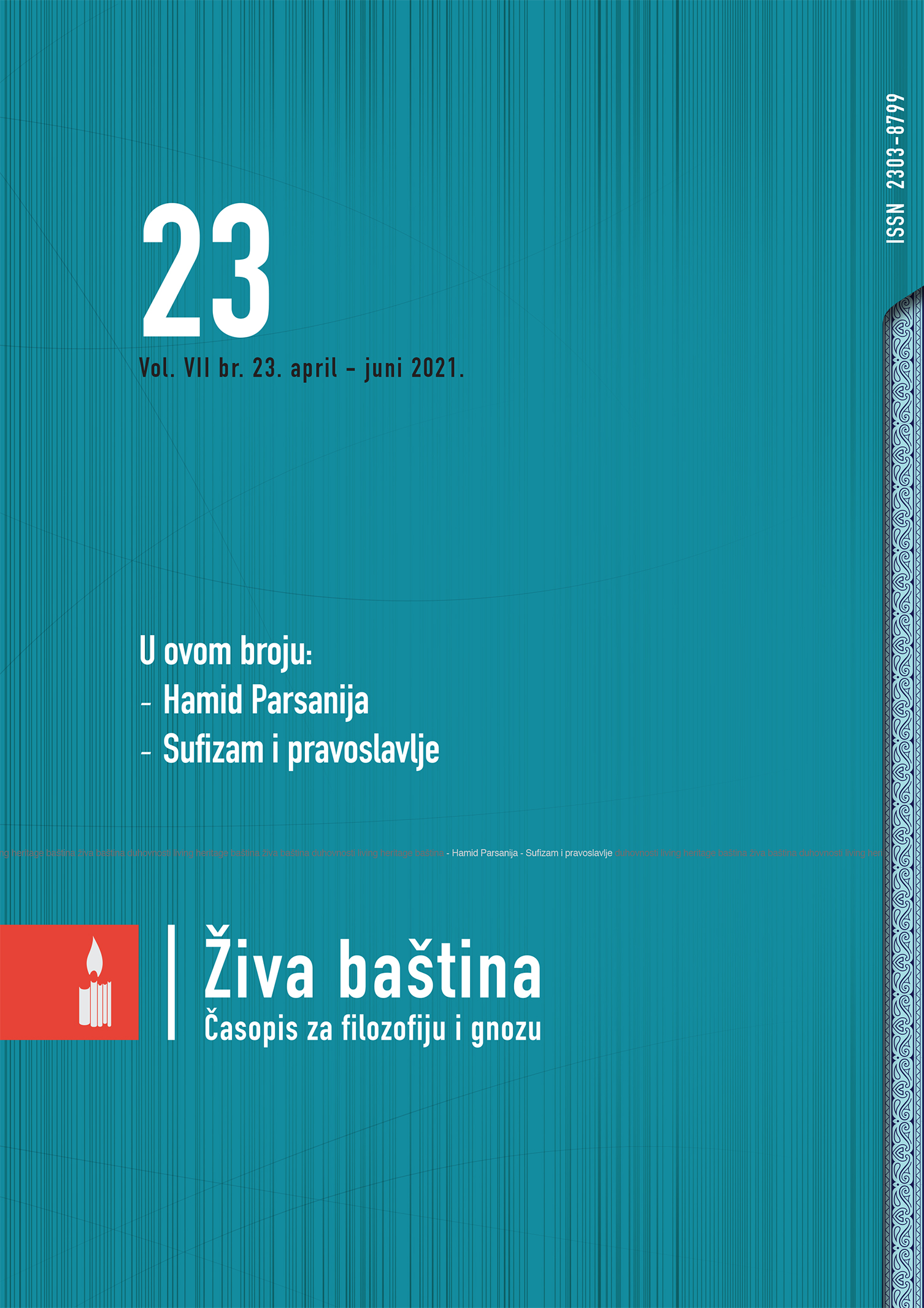 Summary/Abstract: From Baumgarten’s attempt to establish aesthetics preceded by the introduction of the notion of aesthetics as the science of sensory knowledge, taking such a definition and without coming into the discussion of the quality of such a definition, we can say that aesthetics has not advanced much in its pursuit of a safe path of science. What was metaphysics in the Middle Ages, a polygon suitable for every kind of play and open to anyone who wanted to deal with it, that is aesthetics today. The sensory knowledge is an unbuckled space that has, according to that, never allowed aesthetics to establish a final judgement to be a sovereign in determining whether something is aesthetics or not and why aesthetics is forced to count on aesthetic objects in such a way that it never gave the ultimate judgement. Hypothesis as a judgement presumed to be true in order to explain certain facts or as assumed on the basis of fact is reflected in the aporias of aesthetics through an example of singing from the Modern Age to the Contemporaries with a time interpretation of Now. We will see in the example of singing from the Modern Age to the Contemporary the publication of such an apparent aporeticness to which aesthetics agreed at its beginning and which did not differ greatly from leaving it open for the judgements about what is and what is not aesthetics.