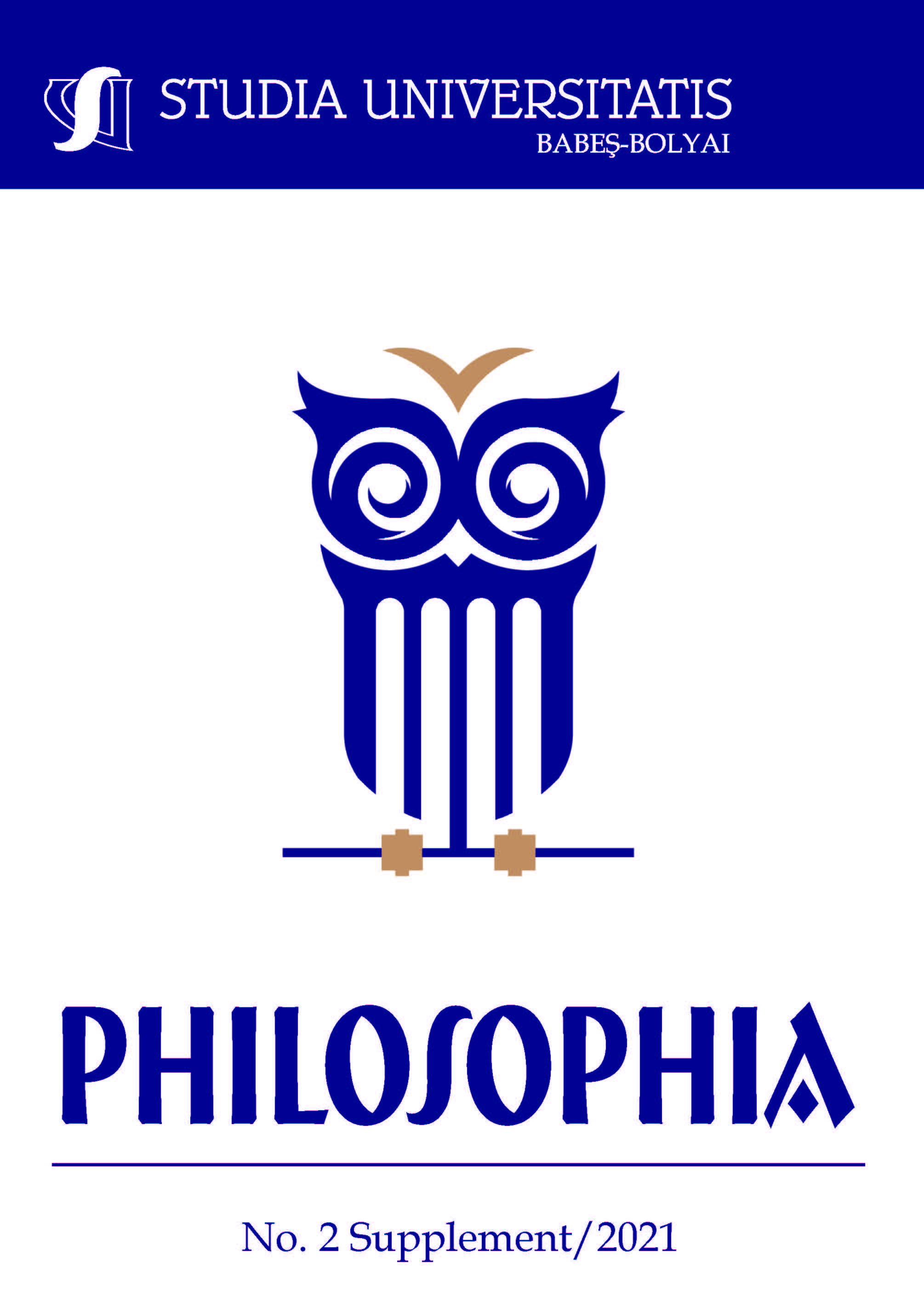 Summary/Abstract: The construction of meaning, before being a linguistic or neuronal phenomenon, is a sensitive phenomenon, indebted to the bodily experience of the world, the lived body. Varela’s neurophenomenological approach, which is inspired by the intertwining of the subject and the world as proposed by Merleau-Ponty, can only take in charge an ordinary production of meaning. What about when one produces a concept or a work of art? In other words, how does the body-mind relationship function in the act of creation? If the construction of meaning starts from the subject, in the sense that it is the subject who by his embodied cognitive activity produces meaning, the construction of a concept or a work of art solicits a superpersonal force that engenders the subject himself: a heccéité, in the sense of Deleuze. What does this engendering of the subject mean and how does it intervene in the act of creation? In other words, why must the subject be somehow “recreated” in order to create? It is only when thought is destabilized by a point of crisis that it becomes a creative device that plays out between the chaotic intensities from which it tears itself away and the composition of a consistency. The starting point of the creative thought is the stopping of the thought and its continuation on another plane: a thought that leaves the field of cognition and recognition and derails, carried away by a sensitive line of flight, produced in the body, towards the inorganic and impersonal plane of a super-personal power. With the act of creation, the embodied cognition swings towards a de-subjectivation: the cognition becomes then a “chaognition”, an impersonal faculty mobilizing the power of passivity.