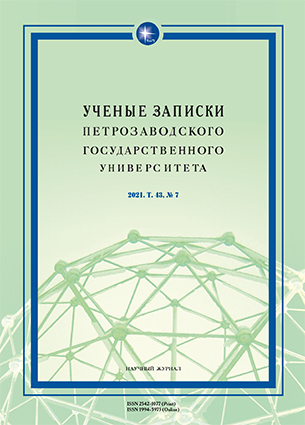 Summary/Abstract: The Tver Karelians have lived in the Upper Volga region for four centuries, in isolation from the rest of the Baltic-Finnic peoples, amidst Russian-speaking population. In spite of all the twists and turns of history, they managed not only to preserve and transmit their language to the present generation, but also to create its standard and amass unique written heritage incorporating the entire people’s life experience. The article offers a review of the history of research into Tver Karelian dialects and major stages in the formation of the Tver Karelian written language.The recently discovered and newly introduced hand-written monuments from the period between the XVII and the early XX centuries, together with the vast heritage of the last century, enable to trace the history of the Tver Karelians’ language from their mass relocation to a new homeland to the present day. In the future, the application of the internal reconstruction method to the language of written monuments coupled with the study of dialectal texts recorded in the XX century will help to identify the key archaic and innovation traits in the language of the Tver Karelians. Linguistic analysis of educational texts and fiction written in the 1930s and over the last three decades will reveal the main trends in the process of the Karelian language standardization in the region.