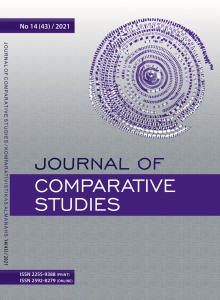 Summary/Abstract: By examining the relationship between territoriality and identity construction, this paper aims to provide a comparative analysis of three contexts where encounters between foreign colonial powers and local autochthonous communities took place. The comparison is thus focused on the interaction between Africans and Portuguese in two different contexts (São Jorge da Mina/ Elmina, Ghana between the fifteenth and the nineteenth centuries, and colonial Angola from the 1850’s onwards), on the one hand, and on the encounters between Phoenicians and Autochthonous communities of Southwestern Iberia (Tartessos?) in the first half of the first Millennium BC. This study raises new questions about the role played by sanctuaries and violence in the deconstruction of indigenous territorial perceptions and the subsequent construction of colonial territories in the Iron Age of Southwestern Iberia. Also in examination are the relevance and usefulness of a comparative methodology in the analysis of encounters between diverse cultural actors as expressed in the archaeological record.