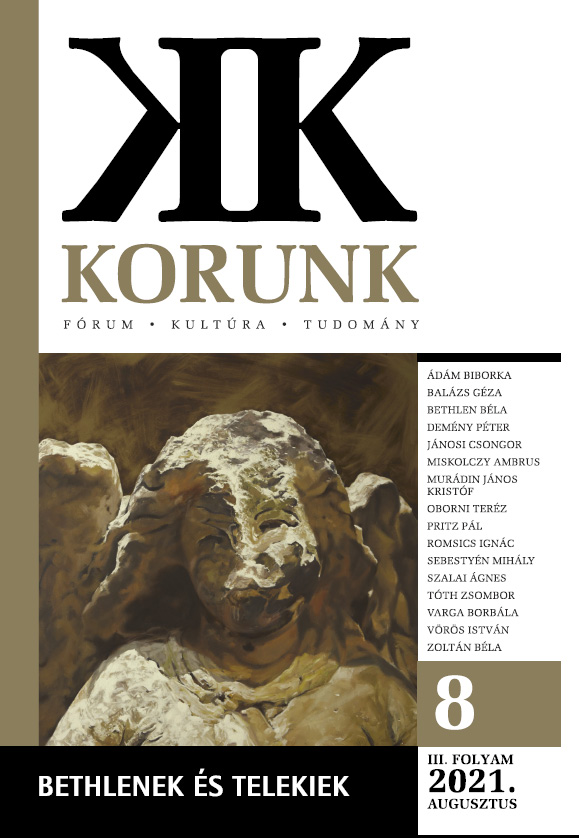 Summary/Abstract: Despite an outstanding political carrier, Count Miklós Bethlen (1642–17116) concluded his life in prison in Vienna, and he never returned to Transylvania. During this unwanted stay from 1708 to 1716, he produced a consistent corpus of manuscripts containing his memoirs, prayers, and several pieces of his impressive correspondence. After the Count’s death on October 27, 1716, all his manuscripts had been first sequestrated by the imperial administration, and then they were only partially given back to his son and heir, József Bethlen. This paper proposes a case study reconstructing a key moment in December 1716, when some of the original manuscripts had been released and delivered to József Bethlen. With a focus on József Dienes Hermányi (1699-1763), and his eyewitness account, this case study considers a possible scenario for the destiny of the manuscripts that came into the possession of the heir. The Christmas of 1716 appears to have been a crucial moment as it coincided, most probably, with the first editing of Miklós Bethlen’s manuscripts. As the young Dienes Hermányi was seeking the favours of his patrons, the members of the Bethlen family, he would have been the ideal candidate for transcribing and copying the original manuscripts of Miklós Bethlen under the supervision of János Lukács Borosnyai (1694-1760), the tutor of Miklós’s grandson, István Bethlen. It is safe to say that the Christmas of 1716 marked the entrance of the Bethlen manuscripts into the scribal culture and publicity of 18th-century Transylvania.