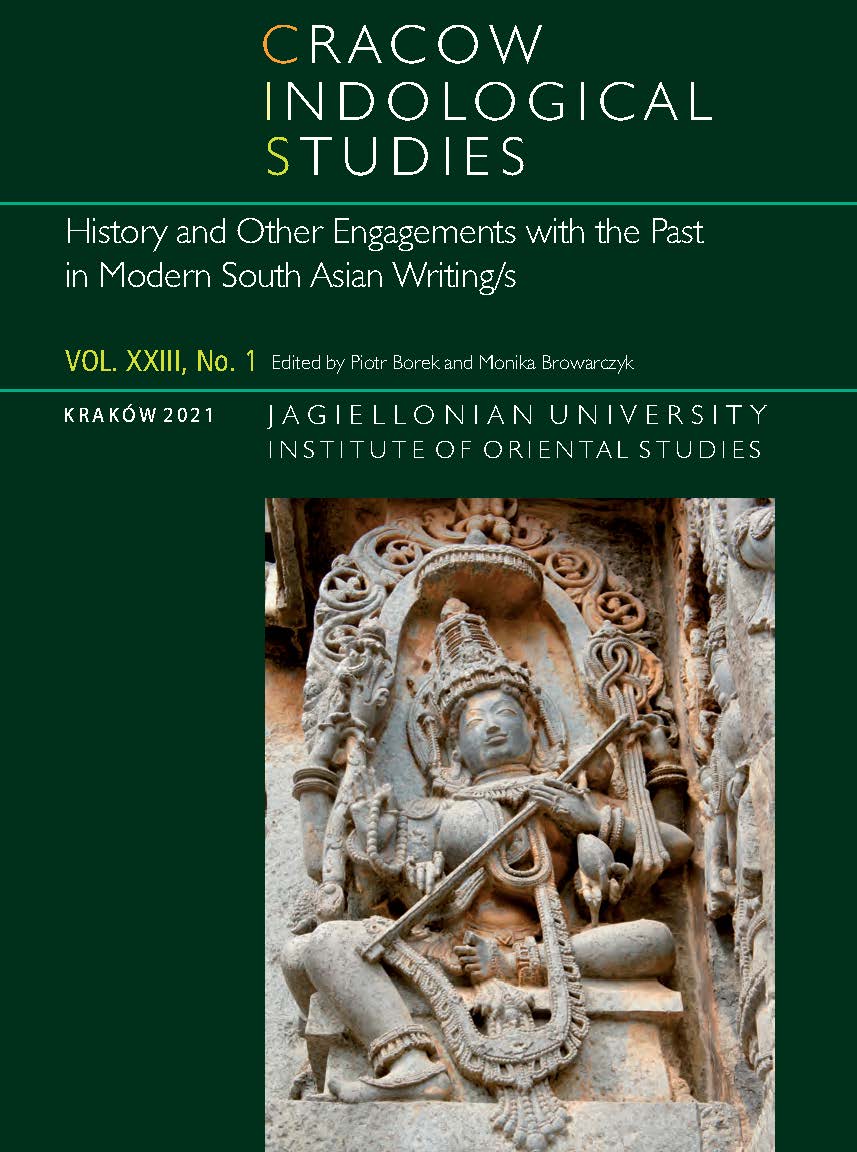 Summary/Abstract: In the colonial North India of the late 19th century, the cow emerged as a powerful symbol of imagining the nation. The present paper explores how the image of the sacred cow was reinterpreted in the new sociopolitical context and subsequently employed in the Hindi novel, the development of which coincided with massive campaigns for cow protection. To this end, I study one of the earliest Hindi novels, Nissahāy hindū, written by Rādhākr̥ṣṇadās in 1881 and published in 1890. The novel can be read as a documentary evidence of polemics surrounding the process of identity formation and circumstances attending it, as articulated in the Hindi vernacular during the last decades of the 19th century. The agitation for cow protection is the novel’s leitmotif revolving around the theme of Hindu-Muslim unity, framed in an original and unconventional way. It introduces the bold idea of a Muslim agitating for cow protection and sacrificing himself for the movement. The analysis of the novel, alongside Bhāratendu Hariścandra’s seminal speech of 1884, reveals growing concerns regarding the Hindu-Muslim-British relations at the time of momentous religious, social and economic changes.