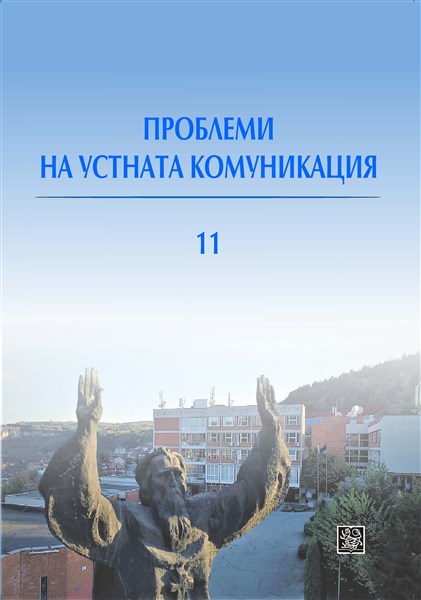 Summary/Abstract: The report explores the current tendencies in creating copywriting texts in the Internet, as well as their similarities and differences with informal, verbal communication. The report provides a definition of the copywriting text and its functions in the media environment and studies the tendencies in the creation of written informal texts. Based on this research, can be outlined three tendencies in the creation of copywriting texts. First – a tendency towards minimizations, characterized by an elision of sounds, short sentences and abbreviations. Second – a tendency towards excess, characterized by the use of multiple figures of speech and repetitions. Third – a tendency towards uniqueness, characterized by informal language, digraphia (in Cyrillic and Latin) and extensive use of internet jargon.