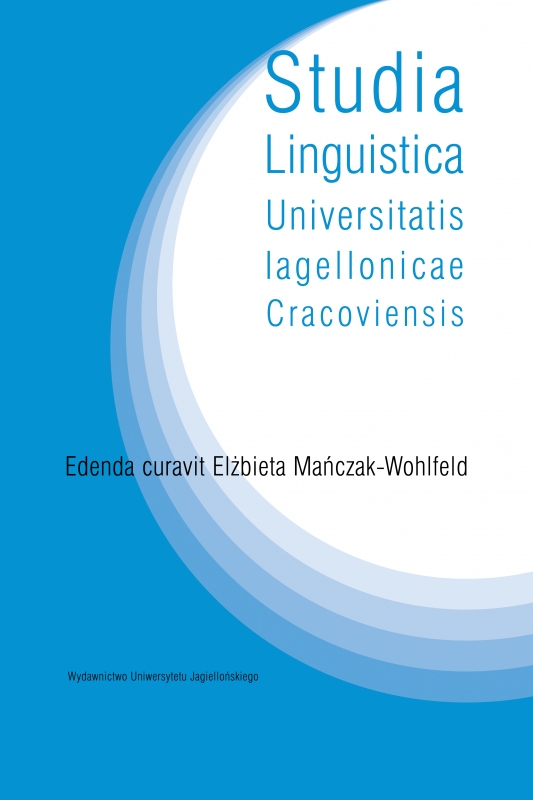 Summary/Abstract: Bearing in mind the importance of attitude in sociolinguistic research and its huge theoretical potential for accounting for various language behaviours, it is surprising to see numerous misconceptions concerning this construct and its conceptualization as well as criticism as to its role in predicting and explaining speech behaviour (cf., for instance, Cargile, Giles 1997: 195; Edwards 1999: 109; Ladegaard 2000: 229–230; Garrett 2001: 630; Soukup 2012; Taylor, Marsden 2014). The author claims that attitude research can still prove very insightful and helpful in sociolinguistic theory building, but to do so, one needs to reconceptualize attitude along the reasoned action approach on the foundations of which the theory of planned behaviour rests. The theory posits that attitude is one of the three general predictors having a sufficient explanatory and predictive power in the case of most human behaviours. The major goal of the present article is to report on a study attempting to apply the theory of planned behaviour to explain why students of English being given an alternative to choose either an English or American accent as a target model to learn opt for one and not the other. The second goal of the article is to discuss the role of language attitudes in determining students’ decisions. Part 2 of the article elaborates on the main study as well as includes a brief discussion followed by suggestions for further research.