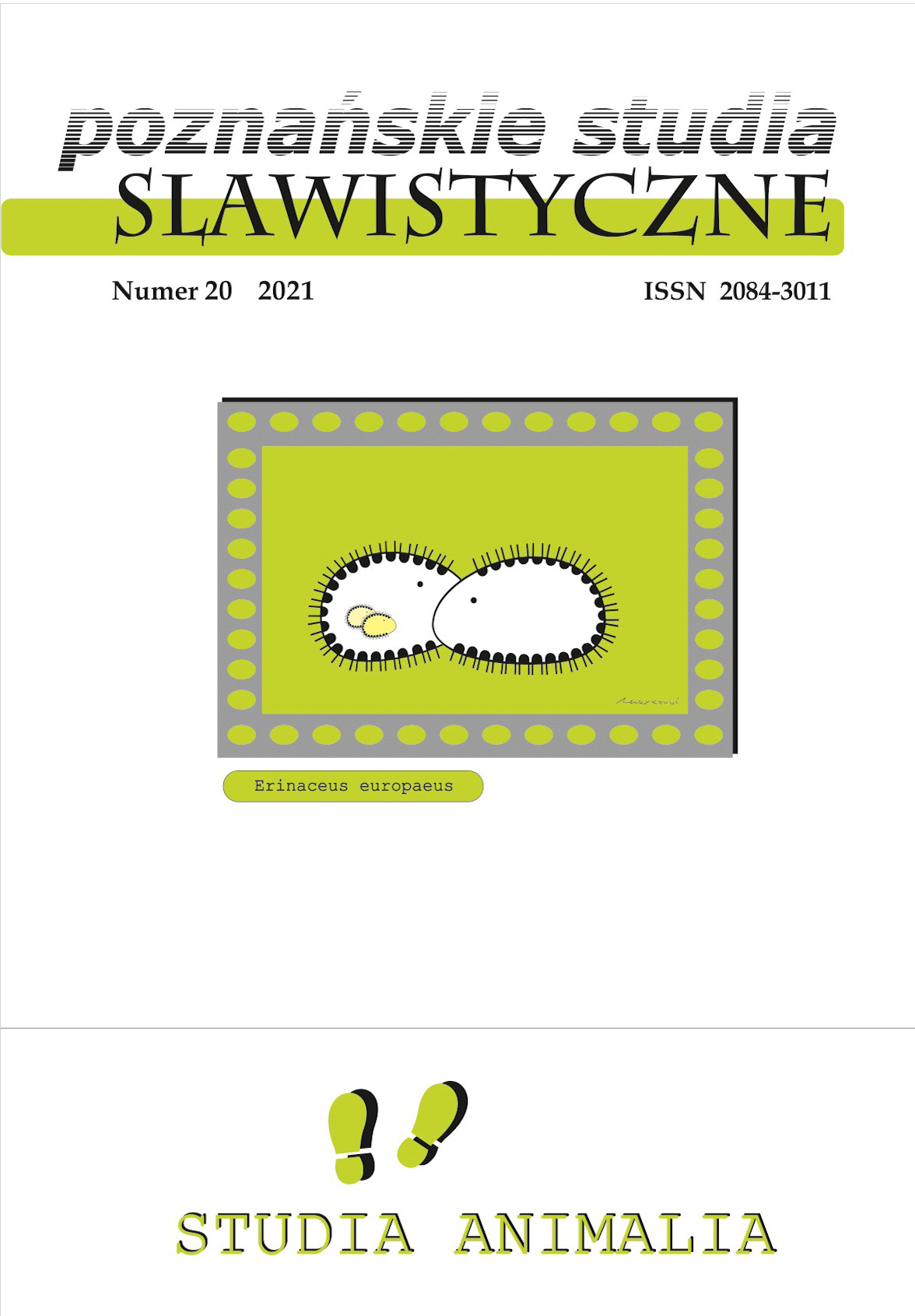 Summary/Abstract: The article shows what role the writing instruments, in particular wax tablets, used by St. Cyril the Philosopher, could play in shaping the material form of Glagolitic writing. In this research approach, writing is treated not only as a system of abstract signs, but also as their factual figure formed by a tool on a writing material. In the case of the Glagolitic alphabet, its creation was therefore both a mental and physical process involving objects such as wax tablets. The ease of engraving the shapes of new letters on a soft surface and the possibility of repeatedly erasing them allowed Cyril to experiment with their forms without consuming valuable parchment. Therefore, this process depended mainly on the material properties of the wax produced by honeybees, which was used to cover the wooden tablets designed for writing with a stylus. In this way, these insects participated in the creation of the material dimension of Slavic writing, on a par with people who took the stick from them, choosing the wax from the hives to further process it. This proves that Cyril did not force the Glagolitic letters formed in his mind onto passive material, but that bee-shaped, writing wax affordances actively cooperated in this process.