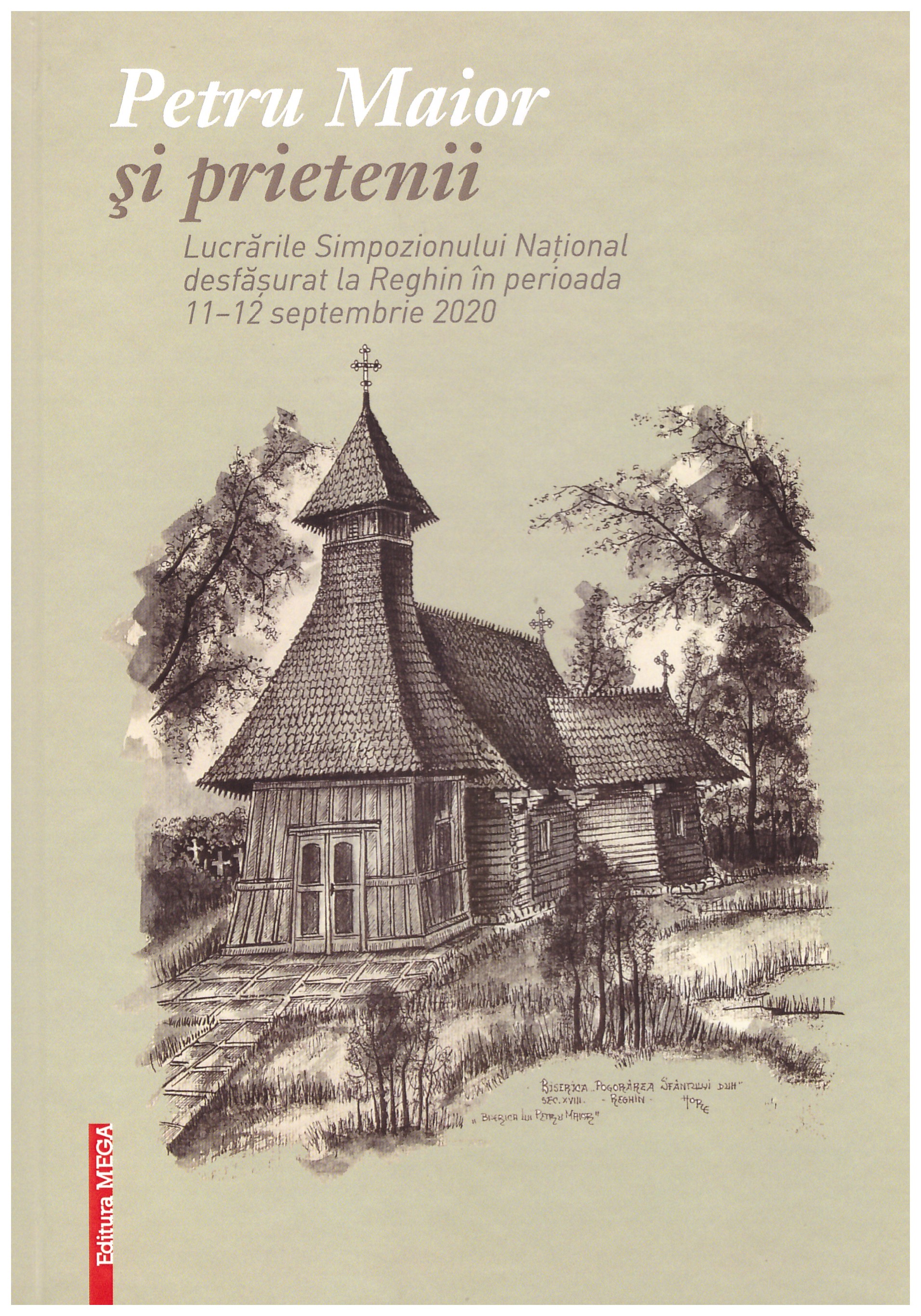 Summary/Abstract: The paper brings an essential contribution to the history of libraries that operated in Reghin, throughout time. Libraries are an indicator of the book science and the intellectual level of the community, no matter whether we have in view the school libraries, libraries of some associations, special libraries or private libraries. A case of a special library debated within this paper is the library of the Greek‑Catholic Archpriestship from Reghin, unknown till now. The research is based on the stamp of the library put on two copies of old Romanian books, kept within collections of the Metropolitan Library from Bucharest.