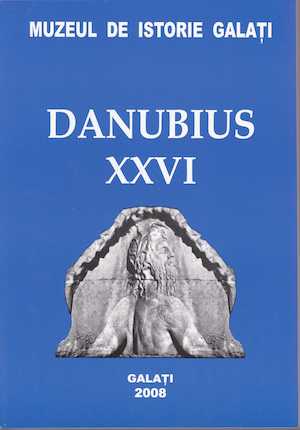 Summary/Abstract: Aitareya Upanisad is one of the oldest Upanisads; apart from this, the text is also important due to some doctrinal reasons. In its first part, it consists of a cosmogony, which depicts a classical Indian anthropological conception, namely the similarity between man, viewed as a microcosm, and the Universe, in its entirety. The way man and Universe are created accounts for their structural similarity. Equally important is the third part, which is a classic in Indian literature, frequently quoted as a scriptural proof for the identification of the absolute with consciousness. A part of verse III.1.3, “Consciousness is Brahman”, is considered as one of the great affirmations (mahāvākya) of Hindu philosophy.