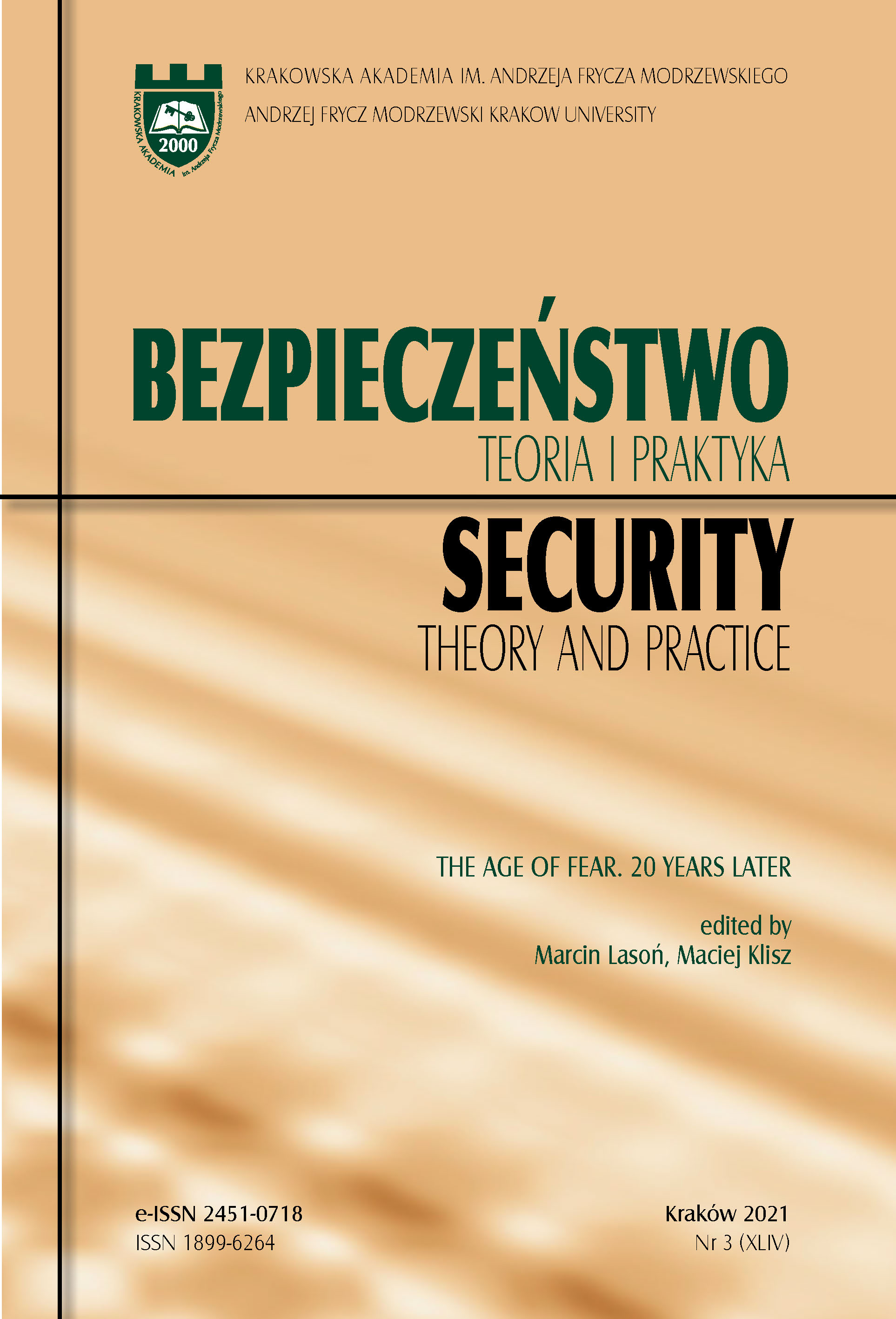 Summary/Abstract: 20 years have passed since the 9/11 attacks in 2001. In response to the attacks, the US initiated a Global War on Terror which has dominated international relations for 20 years. The military campaigns in Afghanistan and Iraq, a rampant drone programme, widespread use of torture, and the mass surveillance of people are some of the aspects of this war. The Global War on Terror has become the dominant counterterrorism paradigm, and the use of violence has been taken for granted as the primary tool to counter and prevent terrorism. Yet, 20 years have passed since 2001, and the threat of terrorism is as prevalent now as it was then. This chapter evaluates the Global War on Terror along two main axes: first, on its empirical record on countering and preventing terrorism; and second, on the theoretical assumptions that underlie the paradigm. The evaluation concludes that the GWOT has failed on its own terms to counter and prevent terrorism, and this is largely due to a theoretical and epistemological crisis of counterterrorism. The last part of this chapter presents possible ways forward to remedy these failures so that states may adopt a more realistic and humane form of counterterrorism.