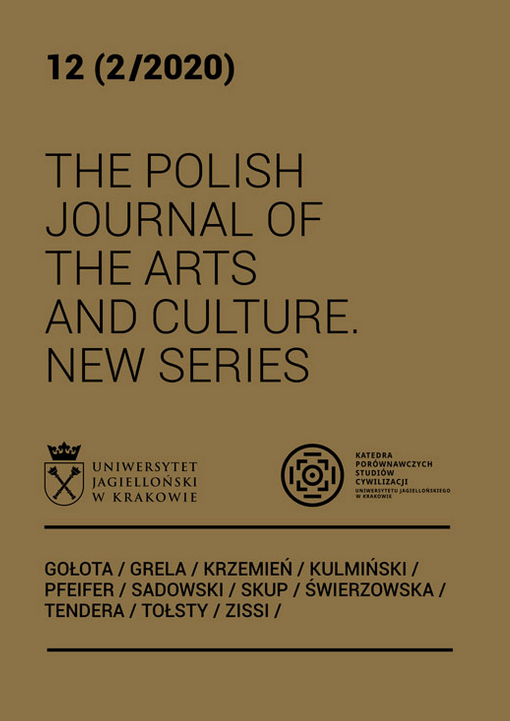 Summary/Abstract: According to traditional Buddhist narratives and popular beliefs, Tibetans are a people chosen by Avalokiteśvara. Therefore, his worship and multitude, as well as diversity of his images, are quite common both in temples and public areas. Unlike the widespread analyses where the Bodhisattva has been treated as a peaceful tutelary deity, and classifications of its images have been based on morphological features, or artistic styles and techniques, this paper proposes another approach by grounding images in Tantric Buddhism models used locally, e.g. outer, inner and secret forms of the Three Jewels or the Three Refuges, popular in Tantric Buddhism. The second part of this paper focuses on images of Avalokiteśvara as a meditational deity and a Dharma protector, which corresponds to the last two out of the three inner aspects of the Three Jewels. Using the method developed by Erwin Panofsky and the analysis of primary Tibetan text are partly used as convenient tools for the description and exegesis of images.