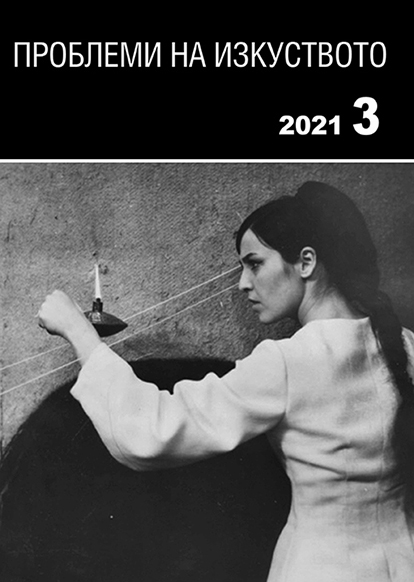 Summary/Abstract: The idea of medical clowning is one of the main concepts of therapeutic theatre in the world, aimed at hospitalized patients in hospitals. Since the beginning of the 20th century, it has been at the center of trials of some Bulgarian actors. The profile of medical clowning in pediatric departments in Bulgaria from 2009 to the early 1920s of the 21st century is mainly set out by several leading personalities. These are the actors Nikolay Nikolaev and Marin Nedelchev from the “Clinic of Laughter and Psychotherapy in the Pirogov Hospital” and their followers - the actresses-mimes Yanita Kirova and Iva Lapatova, who created the “The Funny Clinic of Dr. Coocoo and Dr. Pippi”, as well as the actors Toni Ugrinski, Dimitar Gorchev and Nelly Radeva, working in the association “Doctor Placebo”. The article focuses on the specifics of medical clowning and the effect of its use. Medical clowning has the ability to make the atmosphere of the hospital more favorable and present it in the eyes of children as less scary and unpleasant place. When a clown crosses the threshold of a hospital room, the place changes and is charged with opportunity. Providing successful models for use in practice is also an important element in the overall establishment of the clown's role as a therapist in children's departments.Despite the positive picture, there are also a number of problems associated with the creation of medical clowning in Bulgaria, to overcome which it is necessary to look for solutions.