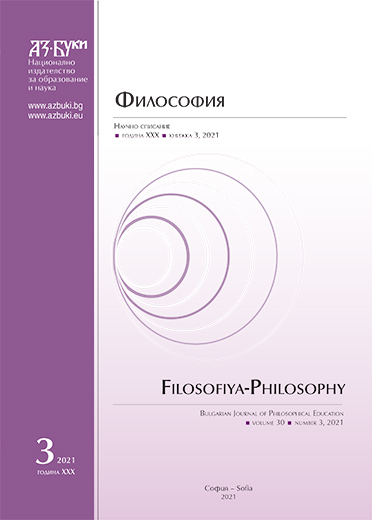 Summary/Abstract: An extended approach to the comprehension of virtual reality is developed in the article. Virtual reality is understood not only as a logically possible or cybernetically constructed reality but also as continuous turbulence of potencies of the complex natural and social world we live in, the wandering of complex systems and organizations over a field of possibilities, such a realization of forms and structures in which many formations remain in latent, potential forms, and are in the permanent process of making and multiplying a spectrum of possibilities, lead to the growth of the evolutionary tree of paths of development. It is shown that such an understanding of virtual reality corresponds to concepts and notions developed in the modern science of complexity. The most significant concepts are considered, such as the nonlinearity of time, the relationship of space and time, the uncertainty of the past and the openness of the future, the choice and construction of the future at the moments of passing the bifurcation points. Some cultural and historical prototypes of these modern ideas of virtual reality are given. It is substantiated that the vision of virtual reality being developed today can play the role of a heuristic tool for understanding the functioning and stimulation of human creativity.