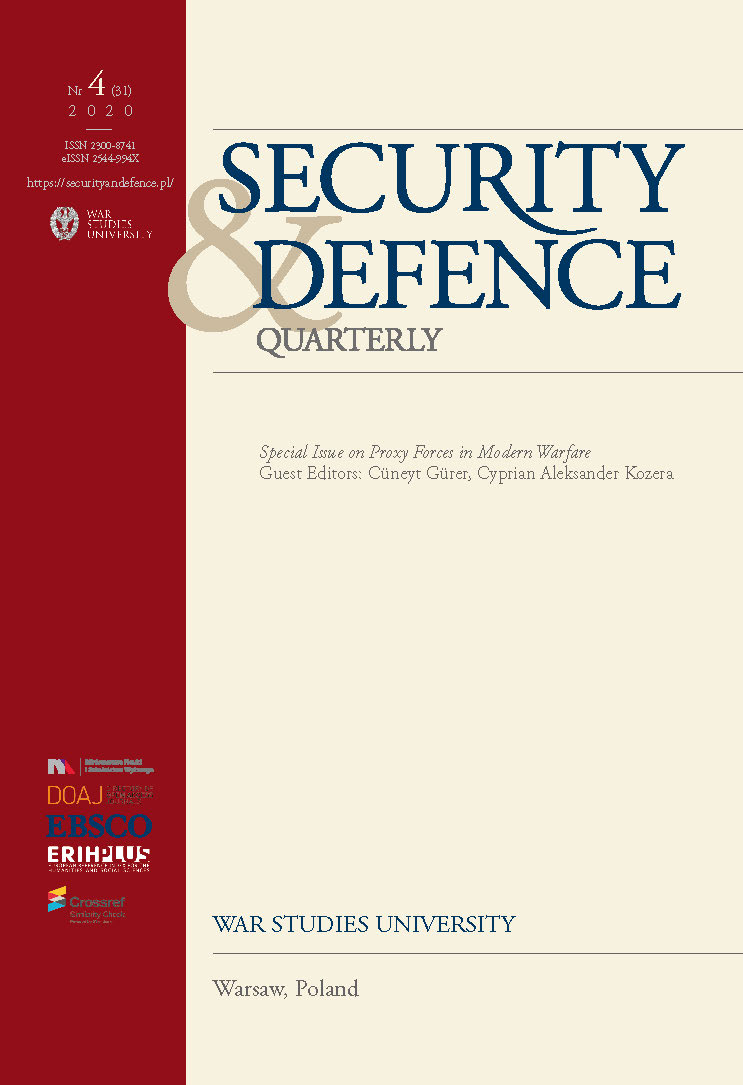 Summary/Abstract: Iran has been waging a hybrid war against Israel since the Islamic revolution of 1979. In an era when conventional wars have given way to a different method, hybrid warfare, the main challenge facing states is how to deal with this new type of security threat. Thus, while states have previously faced security threats from regular enemy states’ armies, nowadays hybrid warfare in which non-state actors play a key role has become a widespread security threat that requires democratic states to use very different strategies and tactics to overcome it. Using securitisation theory, which explores how normal issues transform into security threats, this article analyses how the State of Israel has securitised Iranian hybrid warfare which has been mainly executed through its proxy terror organisations of Hezbollah. It does so by applying a revised version of the Copenhagen School’s securitisation framework, which focuses on security practices and is underpinned by an understanding of security as belonging to a continuum. The proxy terror organisations have moved towards the end point of the continuum, which is characterised by survival, existential threats, and militarisation, albeit without completely reaching the end point.