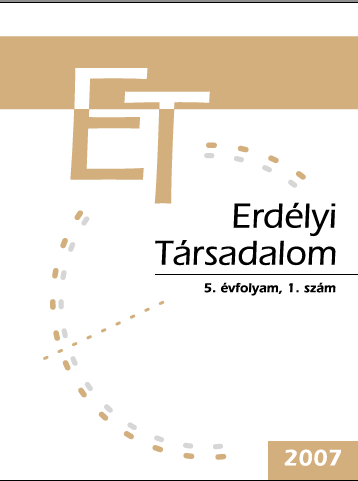 Summary/Abstract: Some of the post-socialist countries of Europe experienced after the fall of communism what some called a religious revival. Both anthropologists and sociologists agreed that they discovered serious evidence against the case of secularization theory. What unfortunately most of them failed to notice was the particular shape and form of this religious growth and the structural changes of religious representations triggered by the post-communist period. On one side this religious growth meant moving away from traditional religious expressions towards new religious forms: oriental beliefs, especially Buddhism, yoga and new age movements and on the other side a strong rejection of any institutionalized religious authority. For example for the young generation that grew up in the new post-socialist world this meant both a religious quest on one side and freedom from any kind of bonds that tended to restrict their liberty at the moral-practical level on the other side. Religion became spirituality and established orthodox religious identities were questioned with new cultural means, other than the old fashion atheist rhetoric. The anthropological quest to explore the new capitalistic culture of Romania has to approach the impact of the emergent post-modern cultural identities on religion and religious representation. This paper takes a sociological and anthropological look at the cosmologies of capitalism in Romania and its impact on traditional religious mentalities. How westernized is our religion and how do young generations approach the politics of a new understanding of religiosity in post-socialist Romania? Sorin Gog is a sociologist, works as assistent lecturer at the faculty of Sociology and Social Work, Babeş-Bolyai University, Cluj-Napoca. His main fields of interest are: sociology and anthropology of religion, social theories, social values and the problem of modernity and postmodernity. E-mail address: sorin_gog@yahoo.com