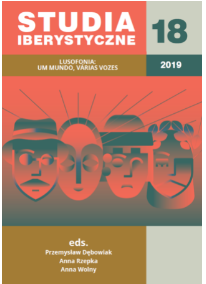 Summary/Abstract: <Meter -se a + infinitivo> is a construction that focuses on the ‘beginning’ of the situation denoted by the predicate whose core is the infinitive form of the verb. This value, “inceptive”, is not however confined to it. For example – and just to mention a few –, começar a, pôr-se a, romper a, largar a + infinitive are constructions that also share it. Thus, the purpose of this article is to investigate their specificities, to witch – based on a corpus of authentic language material collected in the press and literary texts (end of the 20th century and early 21st century), – I (will) call forth several arguments, both structurally and syntactic-semantic nature.