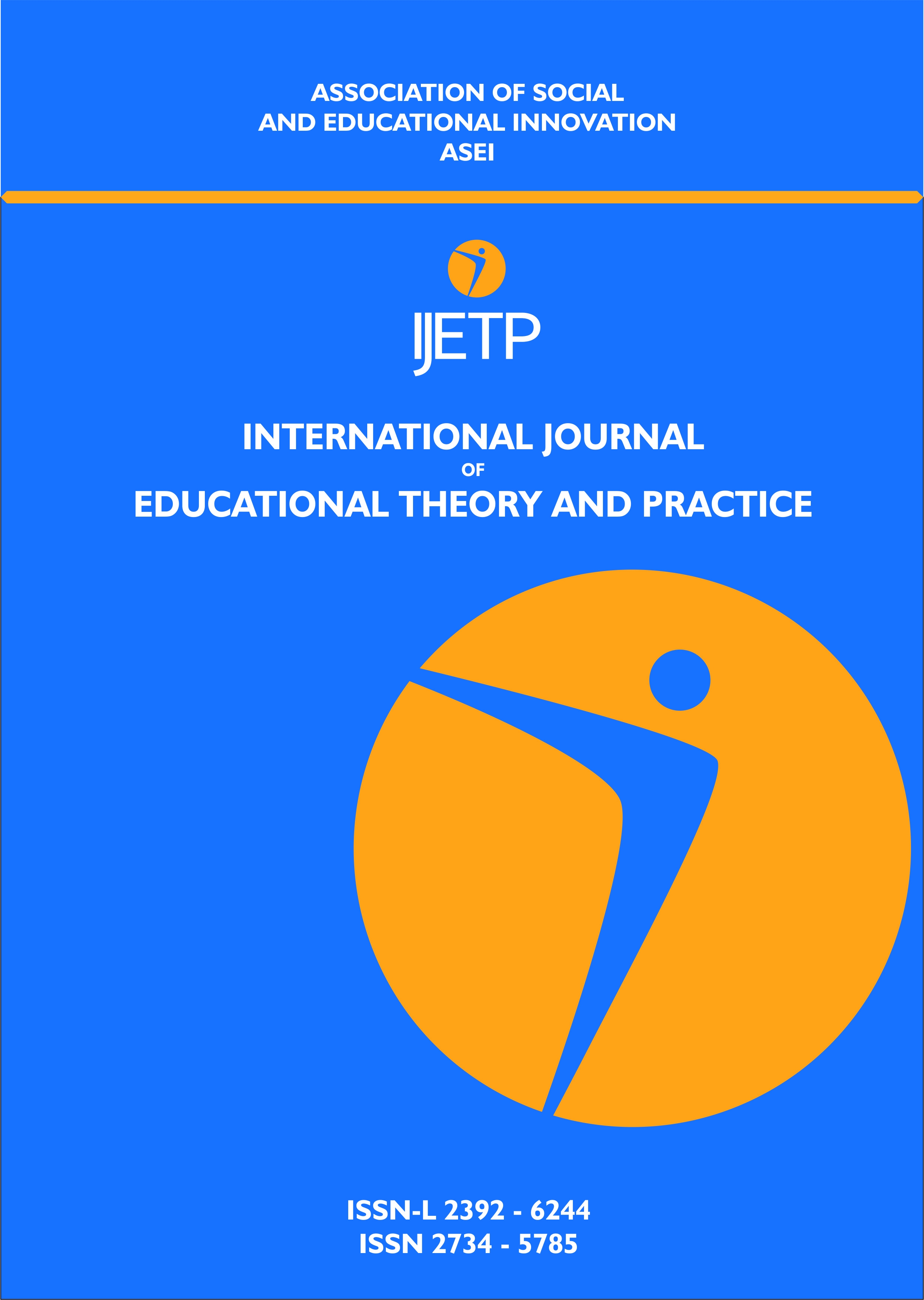 Summary/Abstract: This paper studies Things Fall Apart via adopting an analytical approach that sheds light on colonialism that has different phases for African countries. They explore the land and finally give excuses for colonizing it. Through analyzing the incidents of the novel the negative role of the colonizer will be demonstrated which is obvious in causing psychological problems for the colonized people of Africa. The paper also illustrates Achebe’s purpose in writing Things Fall Apart as a critique of the British, who colonized African people. His upset about colonialism is demonstrated, which ruined the core of his society, and the novelist wants to make all the people, especially Africans and British aware of the history of African people and their agonies.