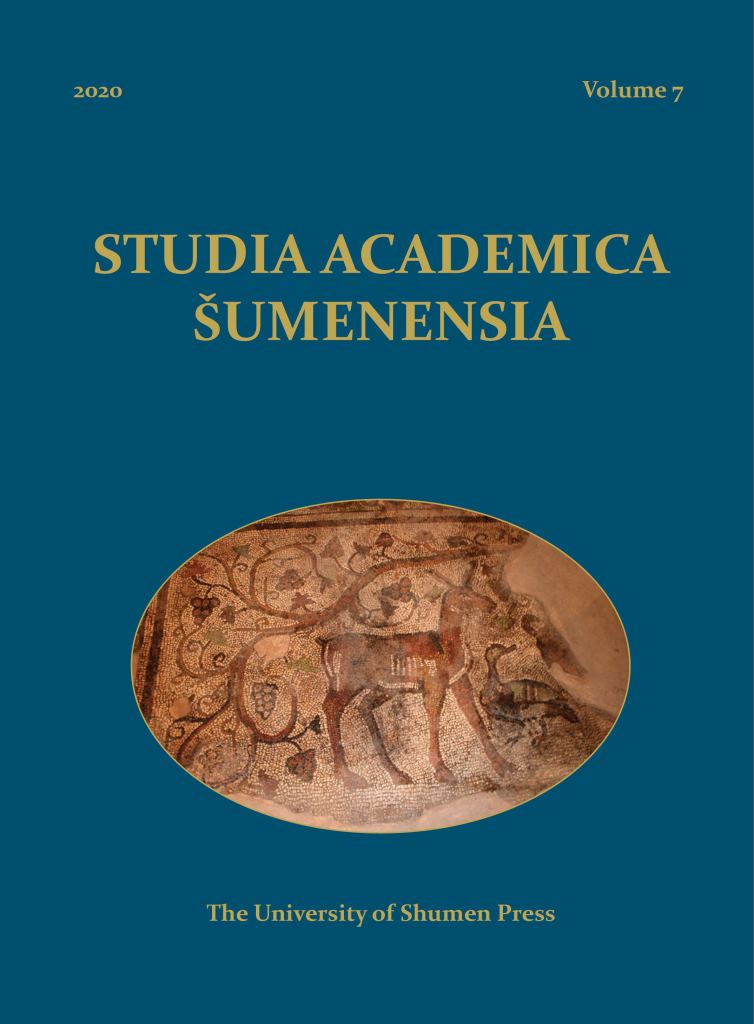 Summary/Abstract: The present article is devoted to the spread of Christianity in the eastern half of the Balkan lands, with a special focus on the Thracian population. The Thracians, denominated usually as Bessi (Bessoi) in Late Antiquity, by the name of one of the Thracian tribes in the past, survived as a distinct ethnic group well to the early 8th century, developing even their own liturgical language, along with Latin and Greek. There is a special attention in the article on the missionary activity of Nicetas of Remesiana, but also on the presence of the Bessic monks in the monasteries of Palestine and Syria.