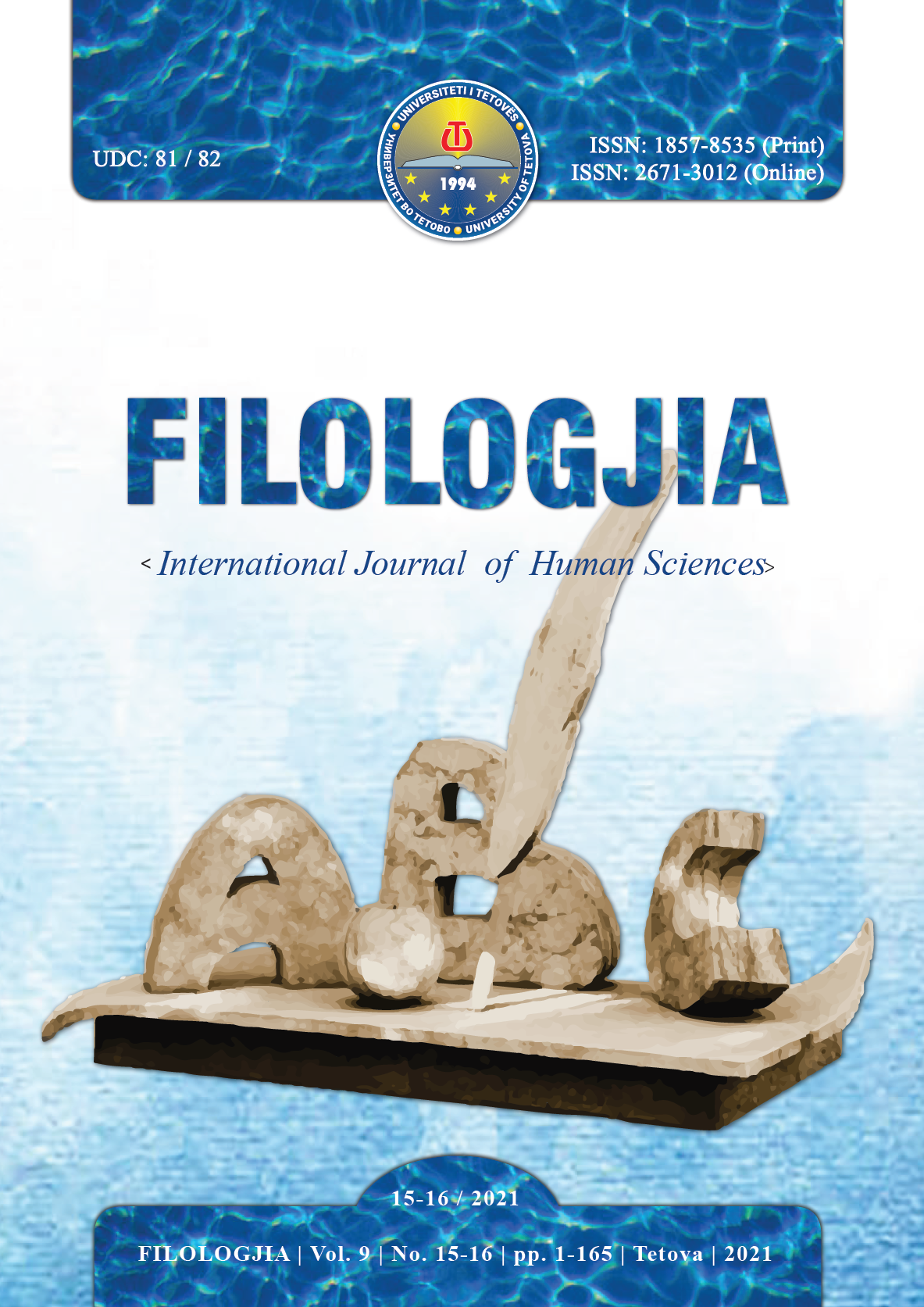 Summary/Abstract: Тhe turn of 20th century is the crucial period of the national and cultural awakening of the Macedonian people. In this period the appearance of the literary field is the results of a historical and political process. Drama and theatre art appear at the same time with Macedonian revolutionary movement and almost completely demonstrate its activity. The sociopolitical implications of the Macedonian territory reflected on the thematic preoccupations in plays. The revolutionary people's struggle was the structure at each play, intertwined with motifs and themes of everyday life of the people, their folklore and spiritual features, their agony and striving for a better tomorrow. The aim of this study is to make a brief overview of two plays from this period: „ Macedonian Blood Wedding “by Voydan Chernodrinski and „Macedonian uprising“ by Nikola N. Makedonski, as typical representatives of the social-revolutionary literature appeared in the late 19th and early 20th century. The main hypothesis of the paper is that these two plays represent the individual and collective rebellion of Macedonian people from the turn of 20th century.