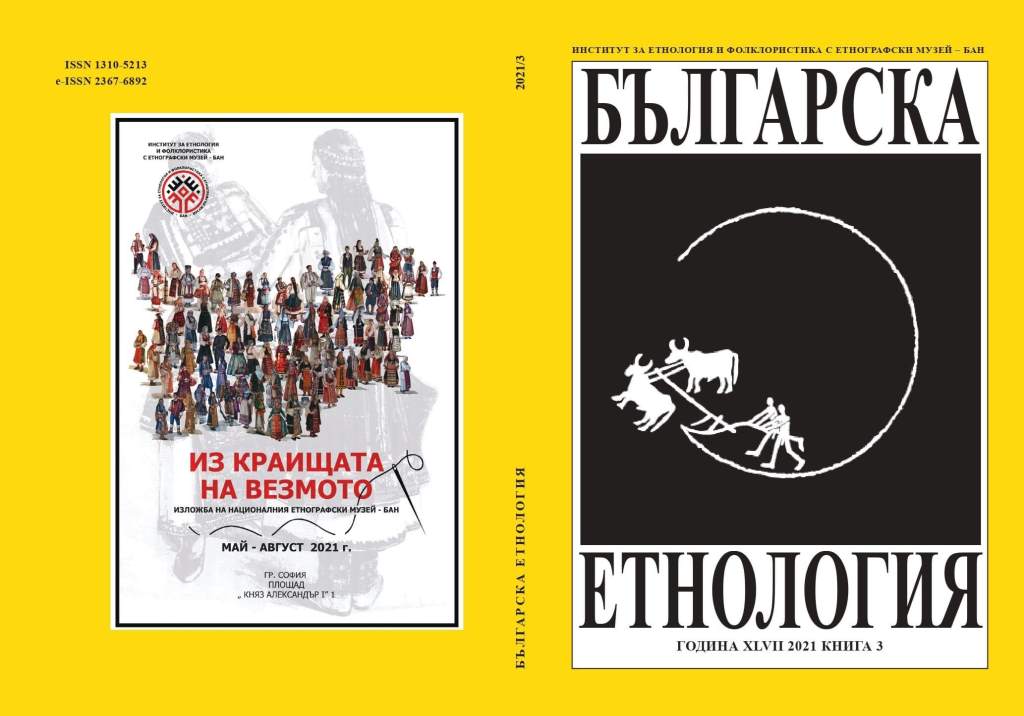 Summary/Abstract: The text presents and analyzes memories concerning the Youth Detention Center in the village of Vranya Stena, Zemen region, from its opening in 1961 to the cessation of its activities in the 90s. During the three decades of its existence, this school held a special status and had a crucial task – to create the conditions for the re-education of minors and underage girls with anti-social behaviour. This job was given to School teachers with significant authority and prestige within the field of education. The local commissions for action against anti-social behaviour, as well as the District Courts, worked actively with the schoolgirls. In the children’s pedagogical facility of the Police Office in Pernik thereБългарска етнология, бр. 3 (2021) / 459were four inspectors who were directly responsible for these affairs. The organization of the training and re-education in the Detention Center, in addition to being a subject to the Regulations submitted by the Ministry of Education, is also strongly supported by the impeccably built self-government. In this facility, the girls used to learn not only the curriculum but also got acquainted with different professions. Cultural and sports activities played a major role in the school life of the students, as they were well aware of many significant cultural events and activists in Bulgaria during that time. The state authorities supported the provision of jobs for schoolgirls. Only two years after the beginning of the democratic transition in Bulgaria, the Youth Detention Center in the village of Vranya Stena was closed.