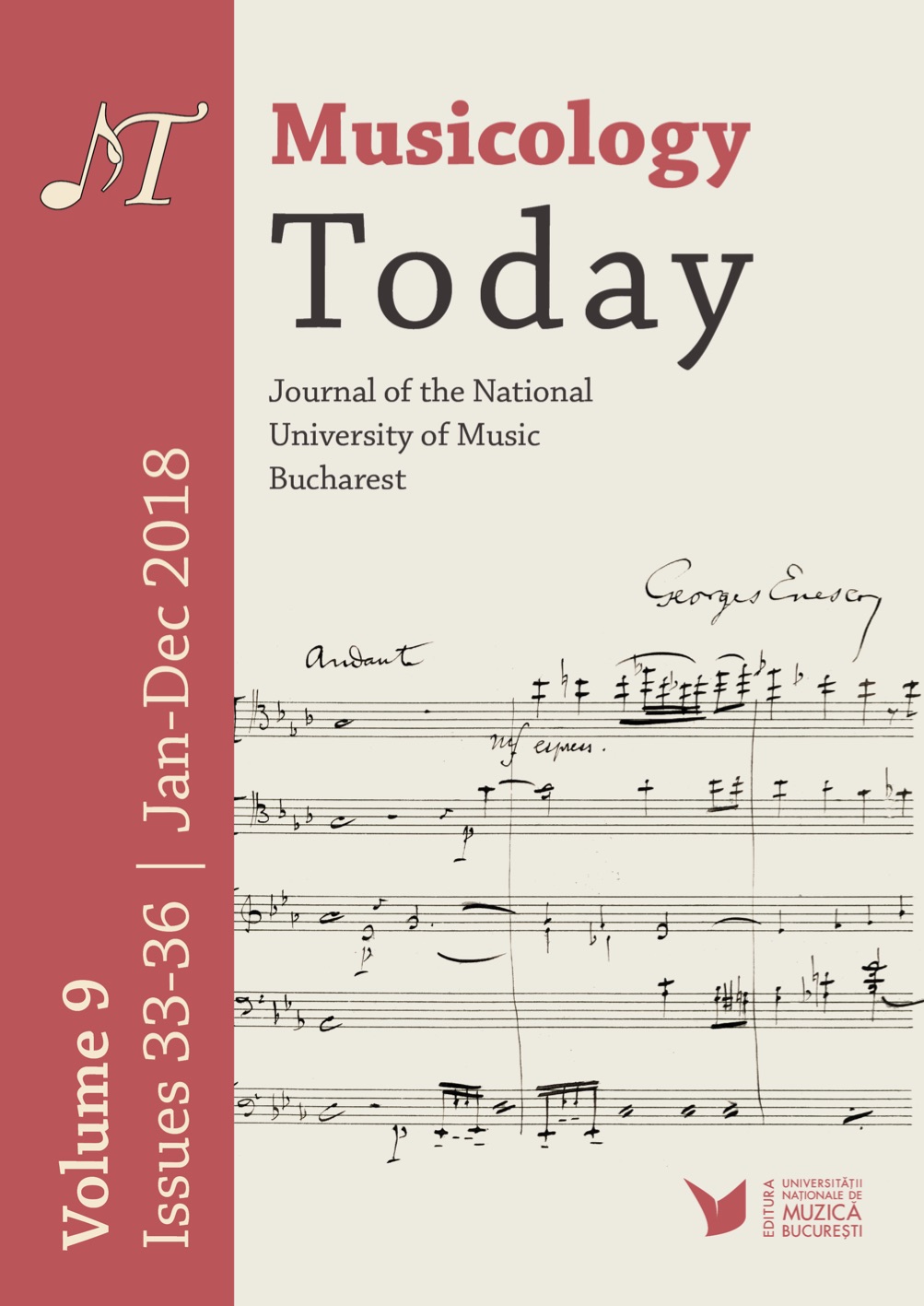 Summary/Abstract: In my capacity as a practitioner of music in all its acknowledged forms, I tried to figure out a few things in a series of previous studies. As regards the musical work, analysis will help establish a clear dichotomy between the musical fragments that sing and those that do not. All of them sound, but not in the same way. In the old series of the Muzica journal I have published a study titled A Dialectic of Formativity, in which I was looking into this issue with reference to the classical repertoire, particularly Beethoven’s music, where this dichotomy appears clearly. In the current text I am developing this idea, from a transdisciplinary perspective.