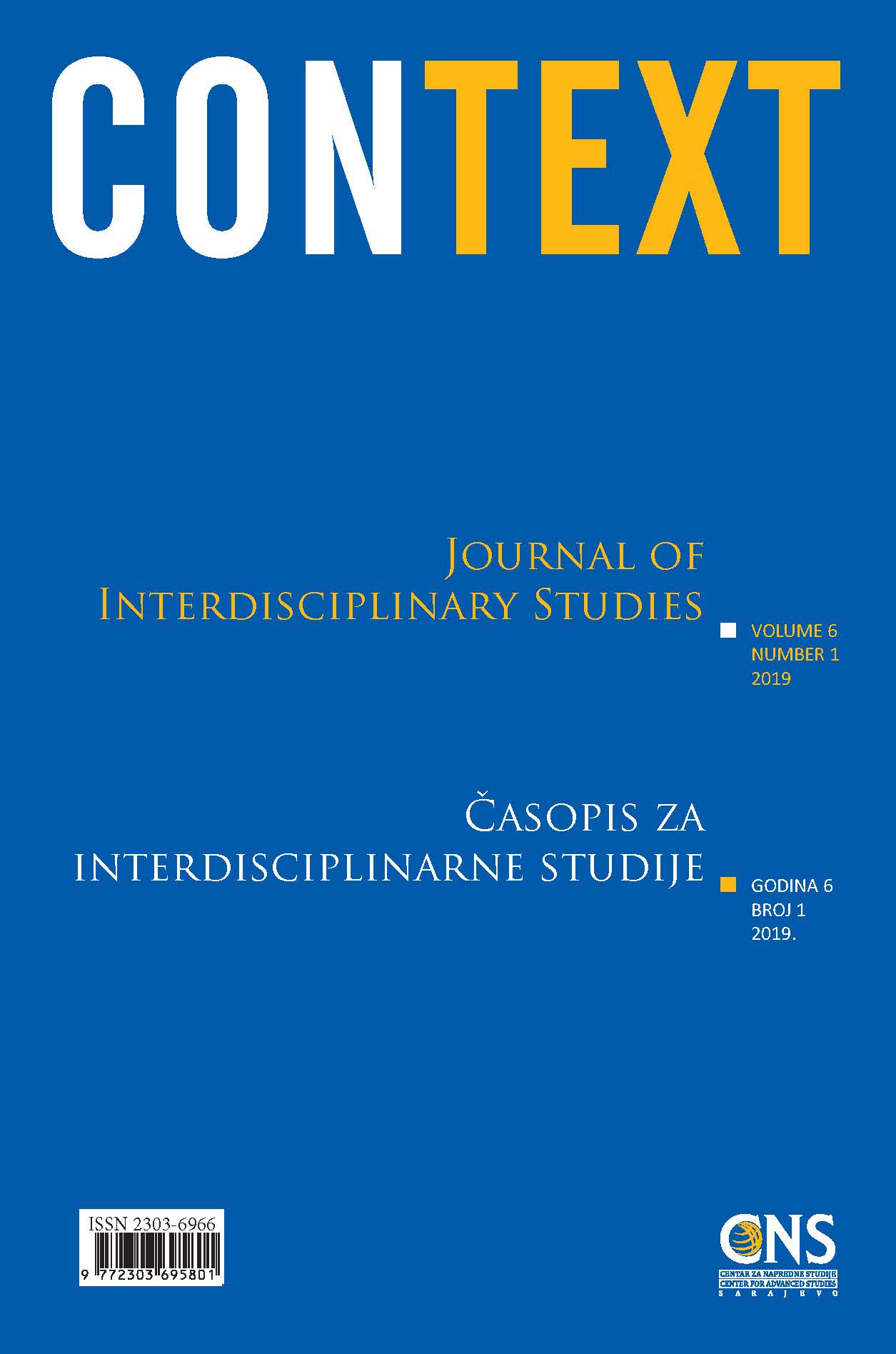 Summary/Abstract: In recent years the Russian Islamic Internet has hosted broad discussion of publications and public speeches by religious figures calling themselves renovationists or modernists. The group’s representatives advocate revising the Sunnah and considering Islamic guidance not directly mentioned in the Qur’an optional. This is why they are referred to as ‘Qur’anites’ by their opponents. This paper analyses the renovationist phenomenon in modern Russian Islam. A specific feature of the movement is that its representatives’ ideology combines secularism regarding the provisions of Islam with clericalism regarding government and public institutions. The author questions whether Russian Islamic renovationists should be viewed as a single organisation. The renovationist movement’s potential may over time attract the attention of the political regime in modern Russia. The government uses the concept of ‘traditional Islam’ to detach loyal Muslims from those it sees as a threat. Once this construction is finally rejected, the renovationists’ religious and political views may serve as a foundation for a new ideology for Islam in Russia.