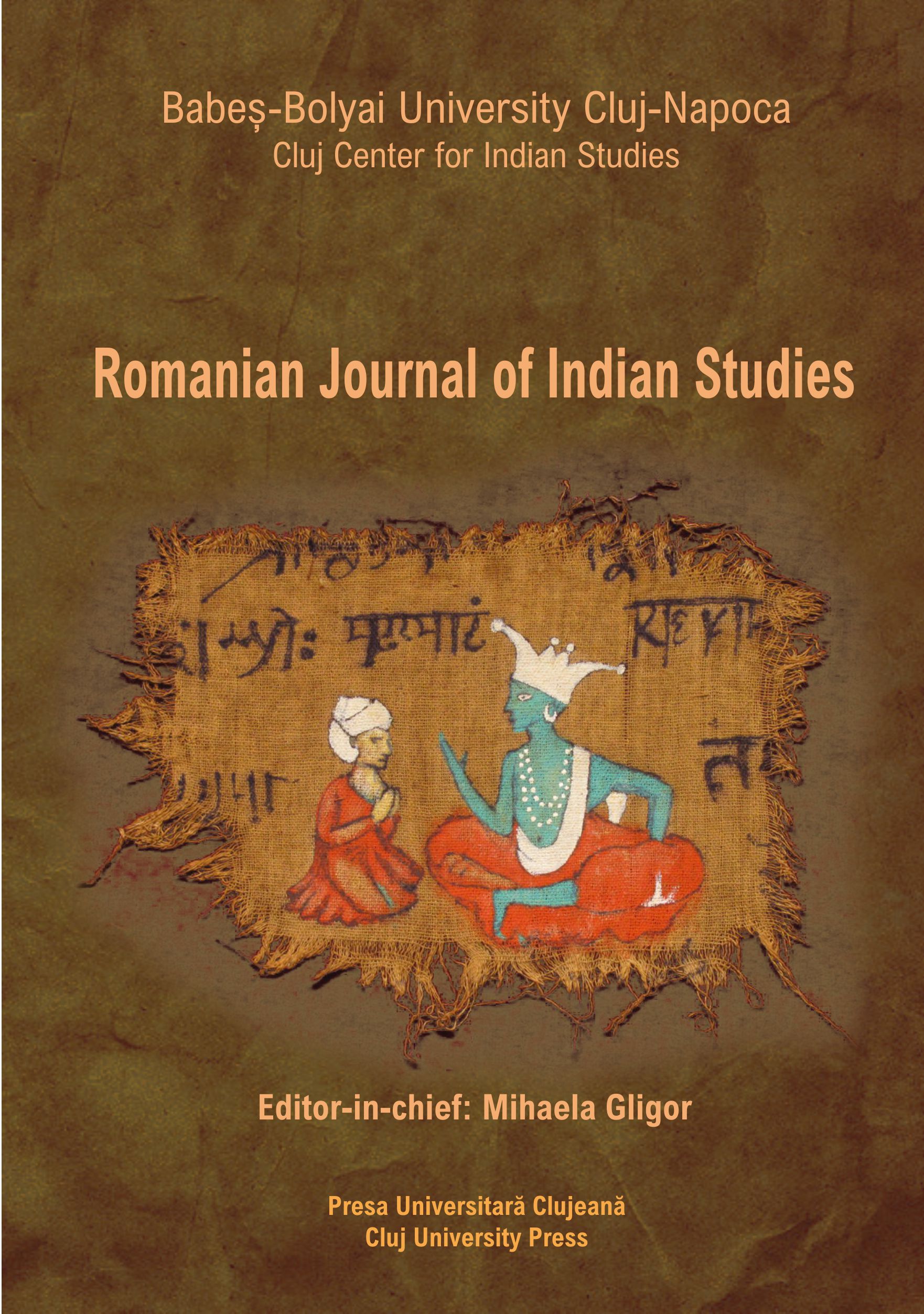 Summary/Abstract: Man is often told that life begins with birth. Hindu tradition is one of those examples that highlight the fact that life begins much earlier, with early stages of pregnancy. We shall not adopt a position from a medical or ethical point of view, but will emphasize this claim judging by the care and effort put into the well-being and good health of foetus and expectant mother by members of this religious tradition from ancient times. Archaic Hindu society was very strongly under the spell of the supernatural and magical, which surfaces in many sacred texts. It is interesting to notice and understand how the supernatural, religious and social intertwine and bring order into the lives of its people.The present paper focuses on pre-natal rites of passage as having an ordering quality in man’s life, mentioning key examples from sacred texts related to cultural and religious details that are the backbone of Hindu tradition. It is a shy attempt to bring to light features in the thought process of the ancient Hindu society in order to better relate and comprehend the treasures of its rich past.