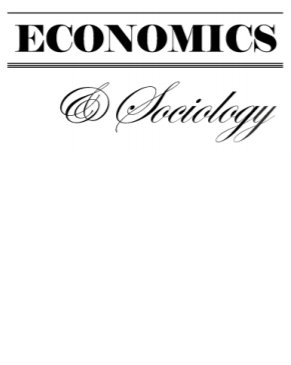 Summary/Abstract: This work analyses the denotative and connotative visual framing of migrants and refugees in European media during the migration crisis in Europe in general and in the Mediterranean in particular. The main objective is to identify the differences between Germany, the country that receives the most asylum requests, and other Western Europe countries (Spain, France, Italy and the United Kingdom). The second goal is to detect temporal differences between the first period of the crisis (2013-2014) and the second period (2015-2017), when the conflict worsened. We content analysed a sample of 500 news photographs from 10 media outlets of five European countries. The results indicate that the most predominant visual frame represents migrants and refugees as victims. However, it was also observed that the frames depicting these individuals as a threat to Western societies are more frequent in German media, and also during the second period of the crisis.