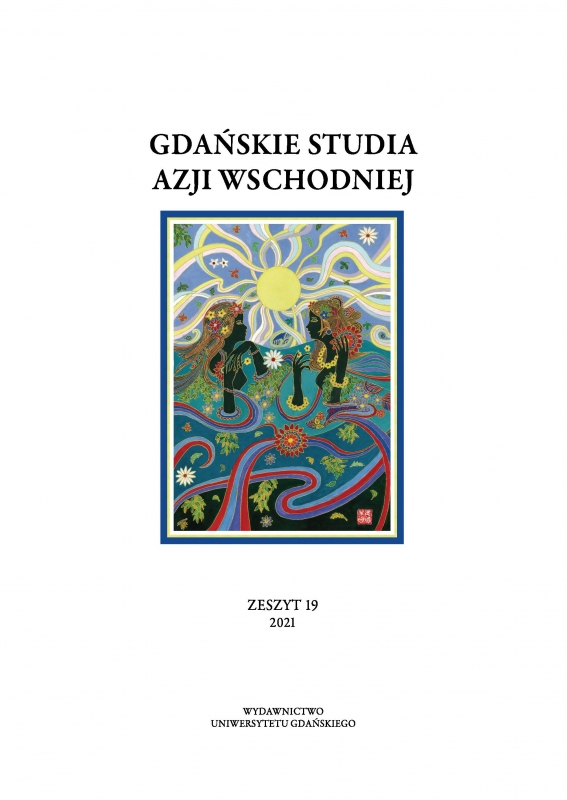 Summary/Abstract: The Korean wave, especially over the past few years, has had a significant impact on the world. More and more people have begun to be interested in the culture of South Korea to a greater or lesser extent. Some people are interested only in K-pop or Korean series, but there are many people who expand their interest in Korean culture, start learning the language, history, and customs. Of all aspects of South Korean culture, K-pop is certainly the most popular. Much more artists organize concert tours for the benefit of European countries and America, in 2019, in Poland there were 15 such concerts. More and more often, Korean food festivals, stationary stores selling Korean cosmetics and food products are organized, in some countries, there even appear themed dance schools focusing on learning specific K-pop dance arrangements. The Korean wave also affects the perception of beauty by people – in 2018, on the annual list of the most handsome men, there appeared much more Koreans than in previous years, even members of the BTS group occupy the first places on the list.