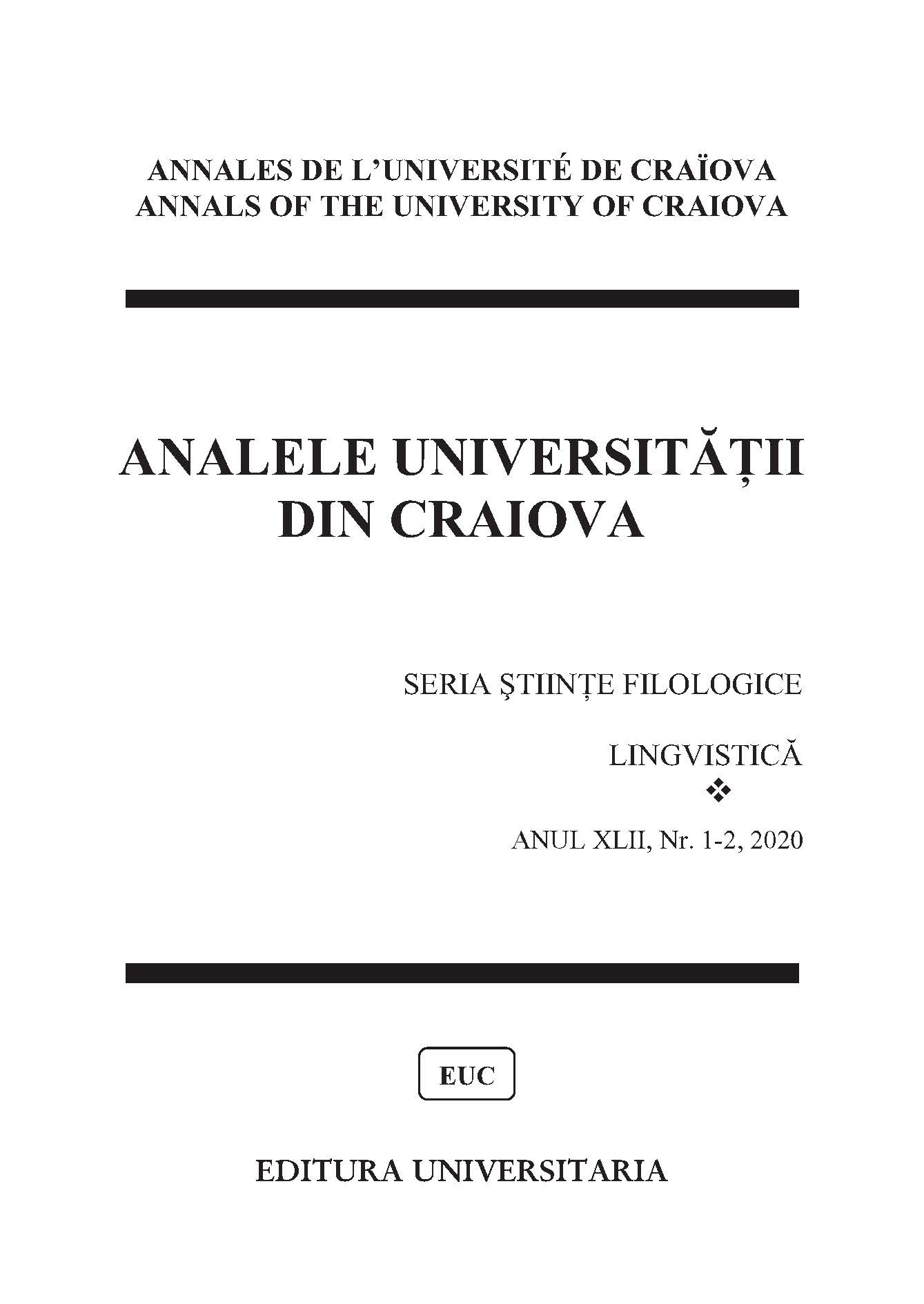 Summary/Abstract: Dongba script is a pictographic script still in use in South-West China. The digitization of this writing system became a significant issue in Naxi Studies since Dongba script was enlisted in the World Memory Heritage by the UNESCO in 2003. At the current stage, a critical issue for further technical development is to reach a shared repertoire of Dongba glyphs with the agreement of all the scientific parties. The Dongba dictionaries provide valuable resources and should be used in complete synergy to build up such a character list. The variants of Dongba glyphs, as well as other writings used by branches of Moso People, should be included in order to present a comprehensive documentation of this cultural heritage. A semantic index with the pictographic radicals is necessary for an ideographic writing system as Dongba script, while the studies on Dongba radicals are at a preliminary status. Multiple indexes should be implemented in the repertoire, in order to facilitate the searching of glyphs. For the transcription of character names, an expanded Latin alphabet for Naxi pinyin is suggested.