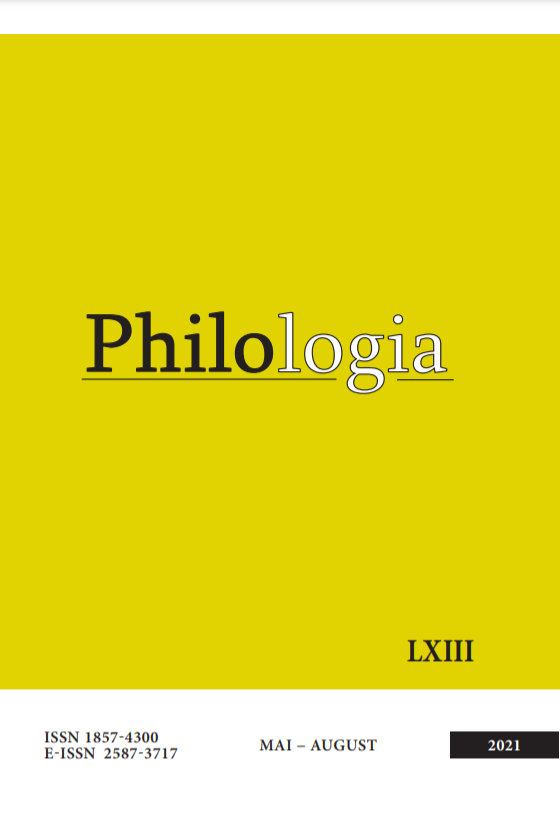 Summary/Abstract: This article focuses on the problem of the functioning of the reflexive pronoun in dative modifying the verb. Based on a substantial corpus, the article refers to the delimitation of its functions, values and nuances, as well as the various fundamental structures in which it appears. Three constructions with their afferent structures are described, from which it appears that the reflexive dative works in two ways: 1) the subcategorization of the verb, receiving the thematic role of recipient or beneficiary and syntactic function of indirect object and 2) the double subordination - to the verb and to a noun in the structure. That is, it does not occupy a position of subcategorization of the verb, but acquires a possessive meaning from this noun and fulfills the function of possessive object, a function without a thematic role.