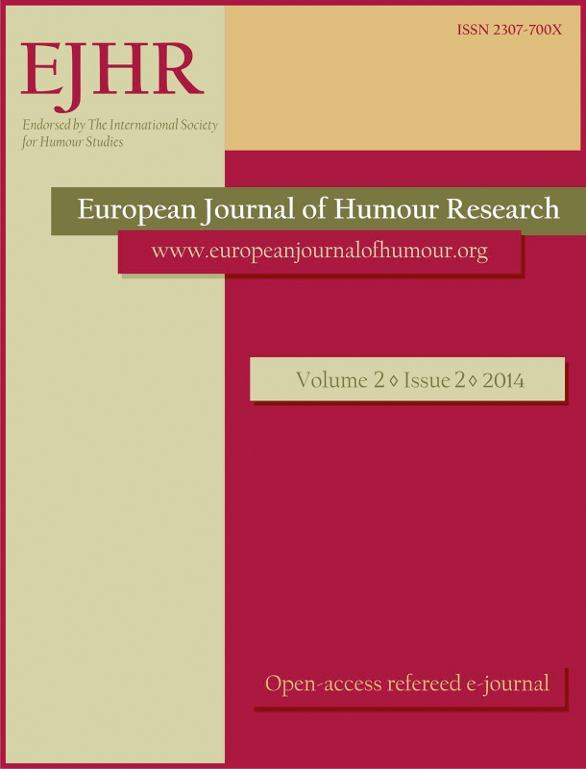 Subversion, caricature, and humanity in Three Men in a Boat

Summary/Abstract: Through characters who openly express distress over imagined pains, “Jerome at the BBC” treats BBC’s Three Men in a Boat as a playful critique of heroic masculinity, or what the paper defines as confident cognisant agency. Air ing in 1975, BBC’s ad aptation is released after the media ascension of James Bond and in the heyday of tough Hollywood heroes, bold figures who refuse to complain about, let alone give in, to physical pain unlike Jerome’s men. Jerome’s original and its BBC adaptation are lay ered comical texts. By channelling Jerome’s critique of the colonial, seafaring male into contemporary notions of the Hollywood hero type, this paper examines the BBC film’s boisterous lack of masculine agency, the quiet parody of action sequences, and the gingerly movement towards a conclusion that does not bang, but whimpers. Moreover, the paper asserts that the humour also functions on a less grand level, by being an effective caricature of human behaviour a healthy dose of cultural self mockery. Furth ermore, through revealing moments, by the telefilm’s end, the characters do not simply remain caricatures to be laughed at, but become identifiable and relatable human beings.