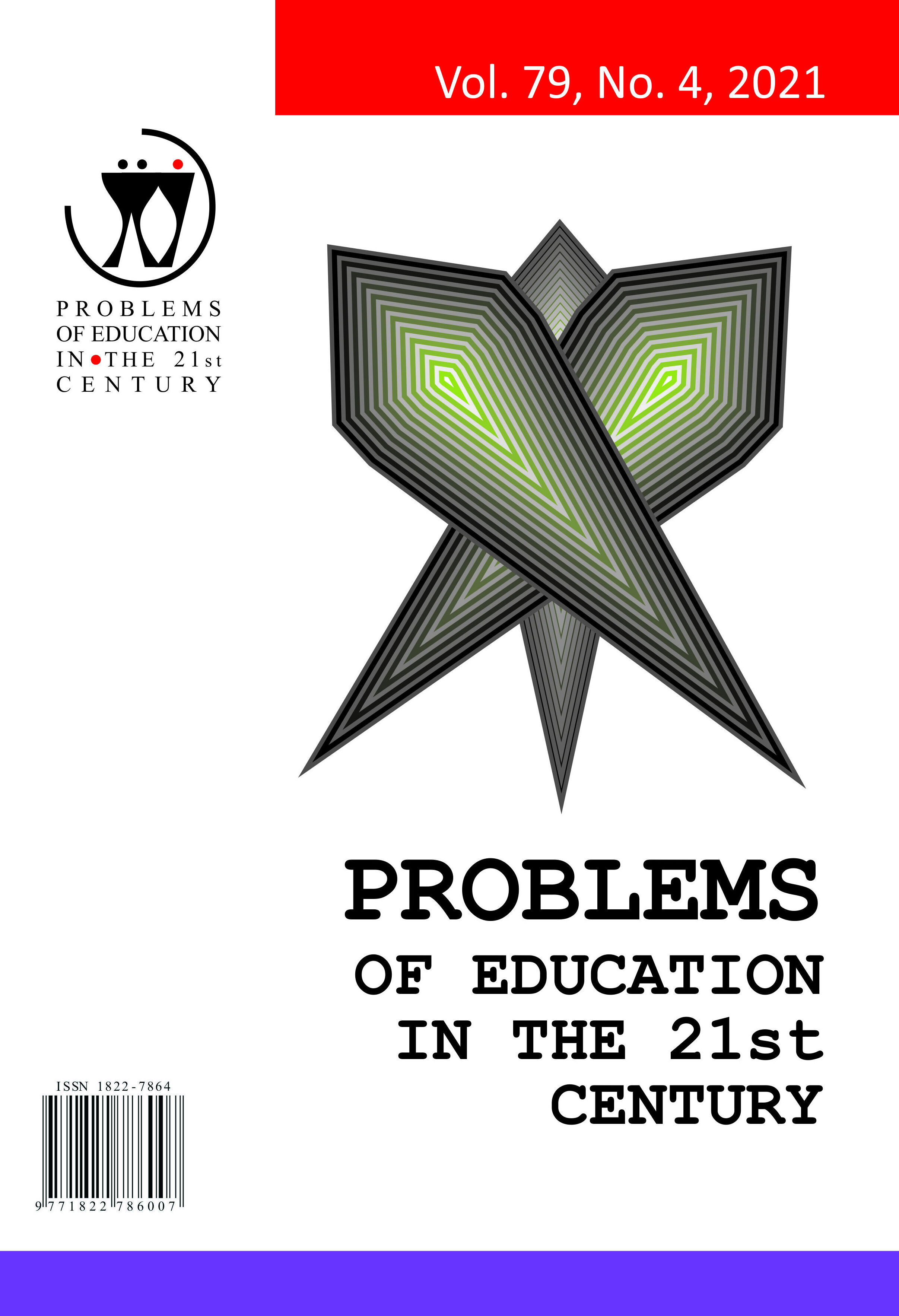 Summary/Abstract: Cohesive speech has commonly become regarded as one of the essential aspects of language development, especially for pre-schoolers. This study aimed to shed light on the cohesive speech of pre-schoolers (CSP) knowledge base. Three hundred ninety-five publications close related cohesive speech research of 5-6-year-old children were collected from the Scopus database. By using the bibliometric approach, the results showed the growth rate of publications over time from 1970 to 2020. In this period, the top five countries, the United States, the United Kingdom, Australia, Brazil and France, have published over 60% of total documents. Besides, four main interests of authors in this field were discovered: “language development”, “speech pathology outcomes”, “speech therapy”, “language intervention”. Among these themes, “speech pathology outcomes” was the most relevant one. Another finding, in recent years, scholars focused on aspects of autism spectrum disorder of pre-schoolers. More importantly, the achievements of this discipline have considerably made positive contributions to various fields both in terms of theory and practice, especially in language and linguistics, speech and hearing, psychology, and medicine. Overall, these studies highlight the need for many other studies, particularly relevant to pre-schooling when new generations should be better prepared to be happy in school by their future cognitive developments.