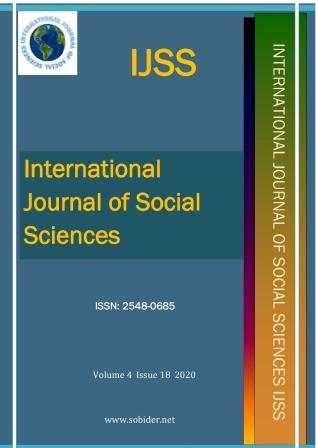 Summary/Abstract: In this article, despite being allied with the Ottoman Empire the policies of Bulgaria of which is force immigration against Turks and Muslims in Western Thrace between 1913-1917 will be discussed. In addition, land problems arising from migration will be discussed. Muslims were forced to migrate between the years 1913-1920, despite the explicit provision that "Turks staying in Bulgaria after the Balkan War will have equal rights with the Bulgarians" written in the Treaty of Istanbul (29 September 1913). The lands abandoned by the Muslims were occupied by the Bulgarians. During the war, some Bulgarians left the Ottoman lands and went to Bulgaria. The lands abandoned by the Muslims who left Bulgaria and the Bulgarians who immigrated to Bulgaria have become a problem between the two countries. A "miscellaneous commission" has been established to solve the problems that arise. It is understood that in this uncompromising policy followed by Bulgaria against the Ottoman Empire, Bulgarians trusted the Germans.