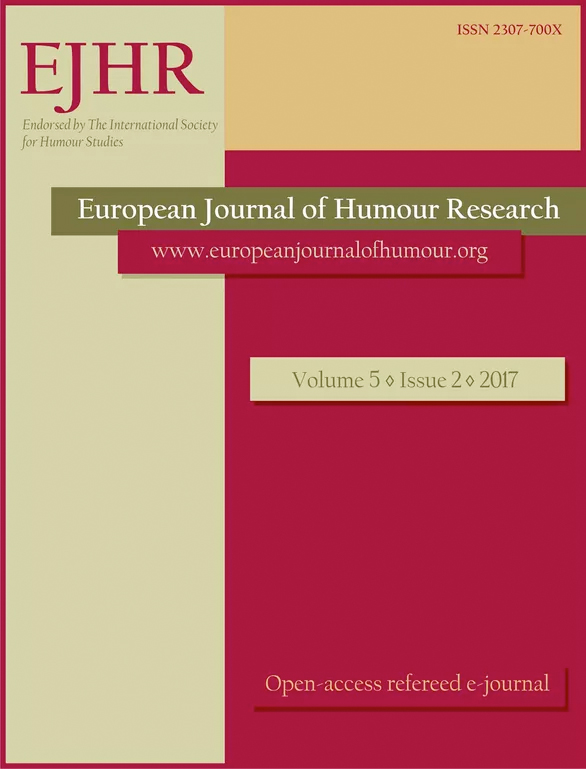 Summary/Abstract: The aim of the paper is to uncover the extent to which different forms of political Internet humour can criticise current political affairs in a developing democracy such as Bosnia and Herzegovina. Specifically, applying a cognitive linguistic theory of meaning construction, namely conceptual integration theory, the paper analyses the construction of meaning of humorous Internet forms, such as memes, demotivational posters, hashtag posts, and memetic photographs, representing innovative ways of providing political commentaries on current political affairs. The meaning of political humour is constructed in conceptual blending as a basic cognitive mechanism. As it is claimed (Coulson & Pascual 2006, Coulson & Oakley 2006, Coulson 2006, Oakley & Coulson 2008) that blending can be used as a rhetorical tool influencing the audience to change the reality and even act upon it, the analysis of the construction of meaning of political humour as products of conceptual integration can reveal hidden ideologies in political discourse.