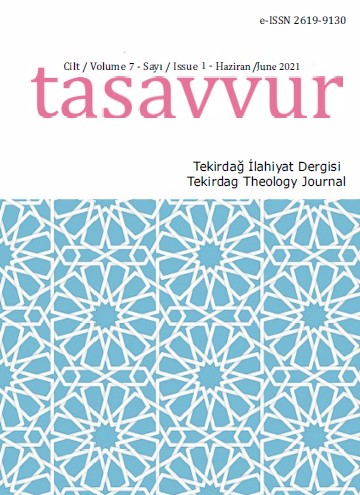 Summary/Abstract: One of the most important rights of the child organized by Islamic law is the right of custody, and the performance of this right is shared between the spouses in the event of marriage. But if the marriage ends and the family contact is dissolved, the first to take custody of the child is his mother, unless there is an emergency that her right to so is waived. If the custody period ends, the rivalry between the parents intensifies, both of which want to take the child to his side. Then who decides the fate of the child in this period and does his choice have a role in resolving the dispute. And what if he chooses him together or the child chooses someone else or refrain from the child's choice to keep the child with him. This research comes to answer these and other questions? by speaking briefly about the legality of custody and it's general principles. And then the scholar sayings that the child has the right to choose between his parents at the end of custody period, to give their evidence, to discuss them, to weigh these statements, and to make a statement that is applicable in most famous personal status laws in the Arab countries.