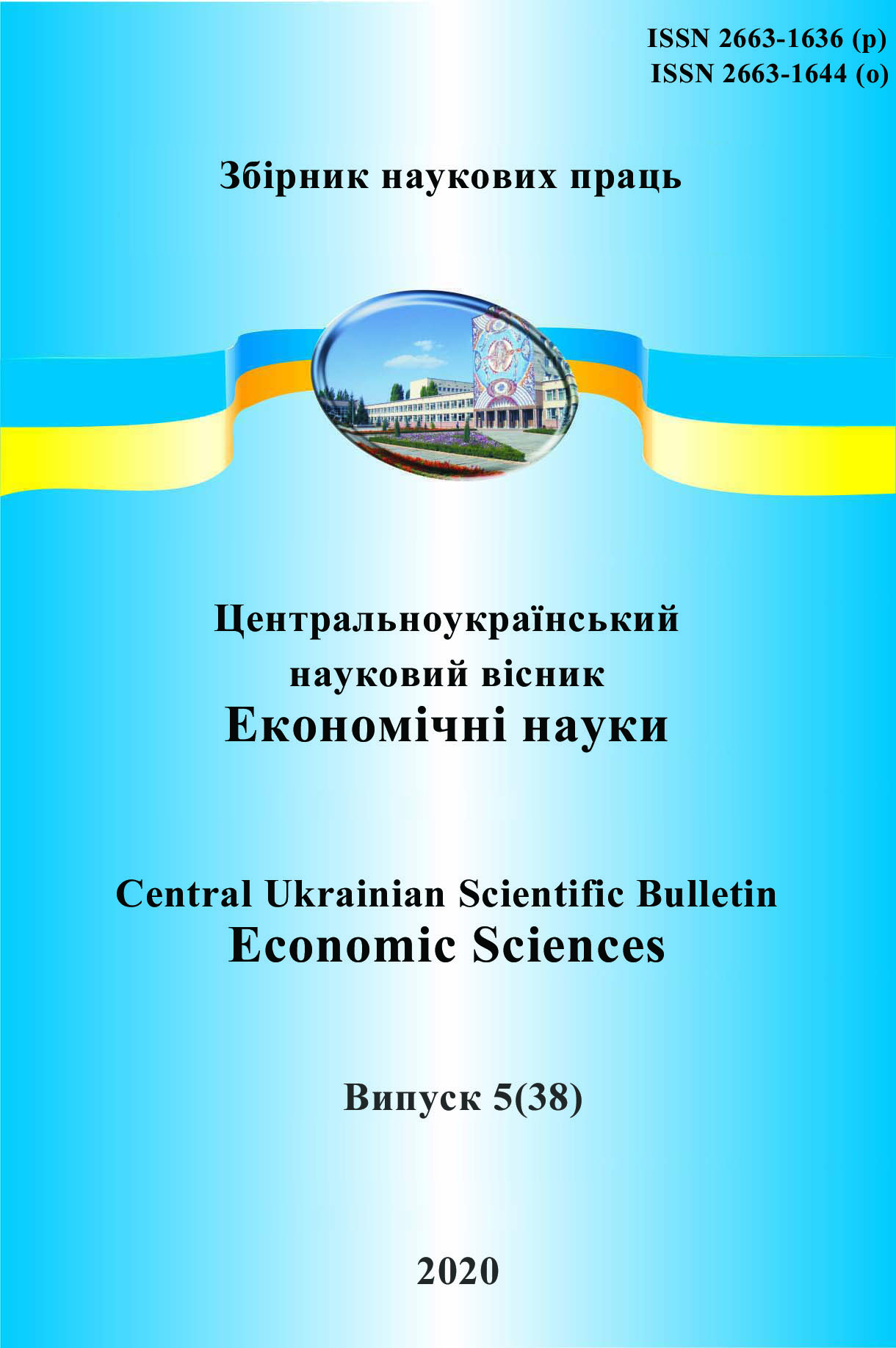 Summary/Abstract: Increased trade and economic cooperation between countries includes inter-state agreements on trade facilitation and the promotion of a wide range of cooperation. In the face of current global challenges, cooperation among countries is taking, inter alia, forms of integration processes, significantly transforming the established system of foreign economic relations and including in the agenda issues that are outside the traditional economic discourse. The environmental dimension of economic policy has become one of the cornerstones in determining conformity with the best international practices of trade policy and its incorporation into the rules of economic spaces. The inclusion of Ukraine in the European Single Economic Area under the Association Agreement and the introduction of the European Green Deal require a review of the environmental aspects of trade policy. Addressing this issue demands, inter alia, the development of incentives for green export flows in the context of integration processes.The aim of the article is to define the determinative the role of environmental factors in the formulation of policies to promote green exports in the context of European integration.The formation of economic systems based on the principles of sustainable development has generated a list of risks and challenges that have influenced national governments and the global community to rethink traditional frameworks and incentives, transforming structural and sectoral policies and programmes. In the face of increasing environmental concerns and their impact on the quality of future generations life, the implementation of the European Green Deal could potentially serve as a model for emulation and implementation in the partner countries of the European Union, including Ukraine through close socio-economic and political inter-state relations. One of the biggest challenges for the national economy is the timely and adaptive introduction of appropriate long-term economic policies that will increase the competitiveness of green goods and services in the European market. Further research should focus on the development of enabling measures and tools to support the technological upgrading of environmental exporters and the removal of barriers to increase their presence in new markets.