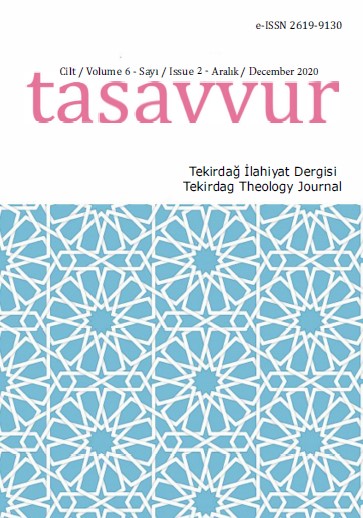 Summary/Abstract: This paper describes the hadith and jurisprudence movements in the city of Basra in the second half of the first Hijri century and focuses on the effect of the great companion Anas ibn Malik in Basra. Anas was one of the most prominent companions during this period and was notable for his lengthy relationship with the Prophet (Allah bless him and give him peace). This study focuses on analyzing many narrations related to him and the scholarly relationship between him and other companions and the tabieen in Basra and other cities. Furthermore, this paper aims to show the manifestations of the strength of the hadith movement and the weakness of the jurisprudence movement and focuses on Anas' impact on his students and whether the students who graduated from his "school" were jurisprudents or hadith narrators. It also studies his relationship with the tabieen, their trips to him, and the study of the jurisprudents of the tabieen from other cities, and Anas' jurisprudential character (from Musannaf ibn abi Shaybah) etc…