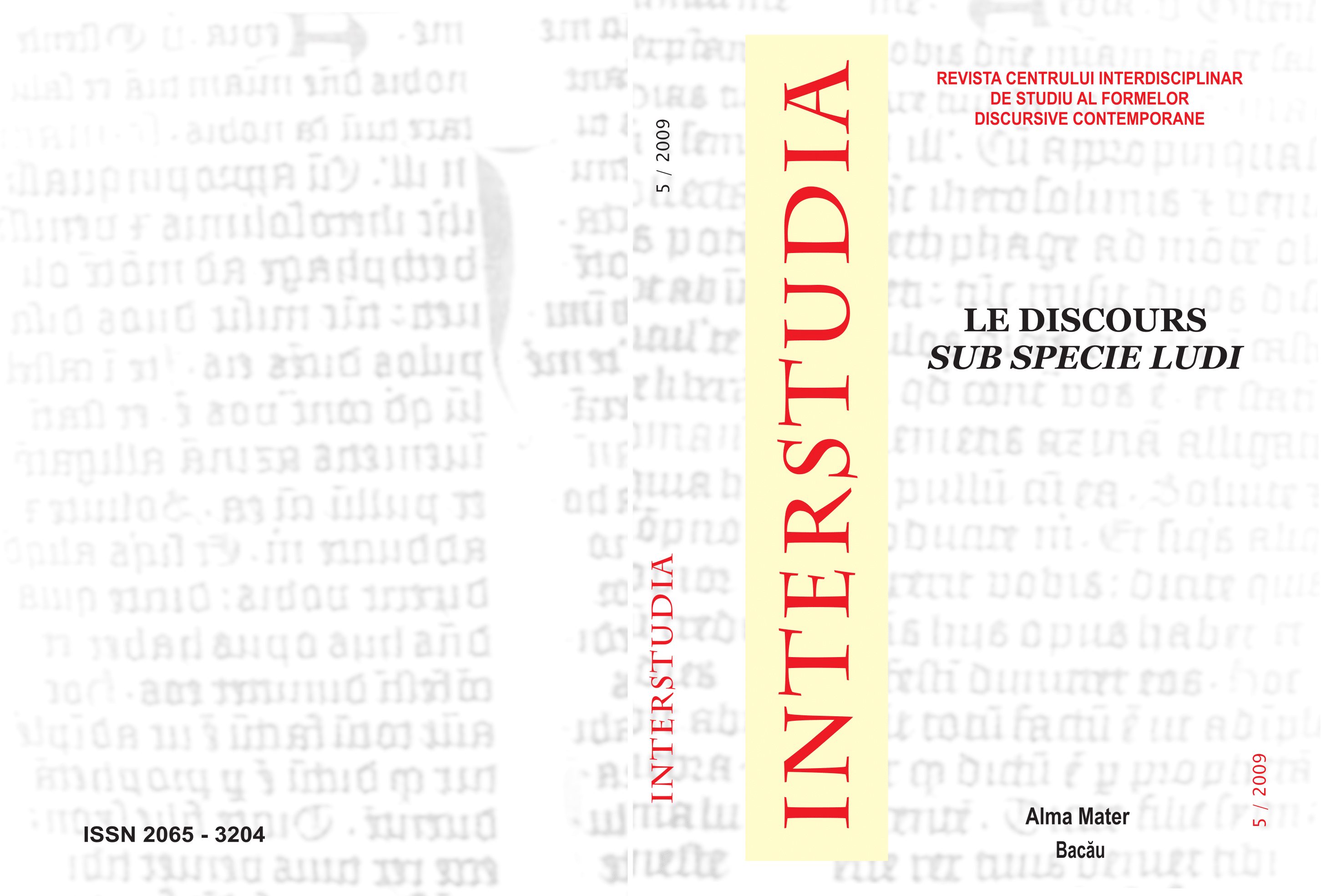 Summary/Abstract: My paper is an attempt to approach the fool figure through an exploration of physicality and clowning in the early modern period. I have chosen for analysis one of Shakespeare's plays, where the clown clearly responds to the diversity of the audience (and culture) of his time, incorporating familiar physicality while moving a step further with colloquial references, political commentary, and social critiques. Besides providing the definition and the roles assumed by the fool in the play, I will also show that clowning is an important performative device. The words of the fools are often identical in all Shakespeare’s plays: never belonging simply to one play, but floating in the non-representational performance space that the clown is known to occupy in the theatre (Weinmann, 112). I will try to emphasize that the clowns served to provide a comic model for making sense of the world that could not be figured out by any common person.