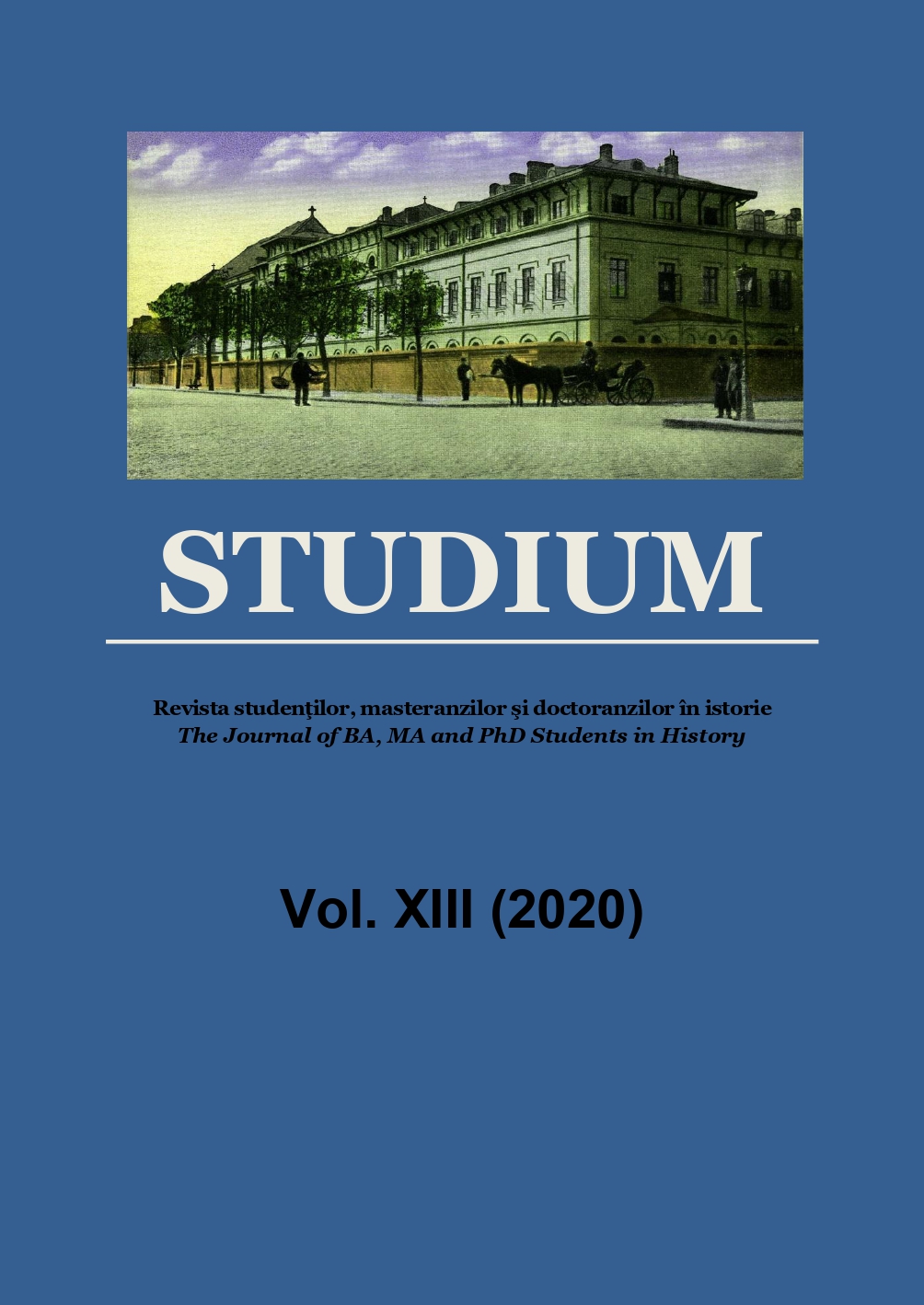 Summary/Abstract: The analysis of the Romanian interwar nation-building process still contains too few regional case studies. That of Southern Bessarabia is interesting because of its special circumstances: a very complicated social scene, where the State wanted to enforce its authority in creating a homogenous national identity, but could not administer enough horizontal social pressure in order to do so. Our study follows the manner in which the State imagined its cultural propaganda program, then focuses on part of the strategies and instruments it used for its implementation, namely on the manner in which its cultural mission was internalized and carried out by local schooling staff. We will then turn to the case study of a community that widely featured the complex relations between socio-cultural politics and local identity: the Southern Bessarabian Germans. By following elements within their relationship with cultural politics and State propaganda, we intend to show the bi-directional character of the culturally-formative process, as well as the struggle of keeping one’s own identity while being pressured to assume the one of the majority. We have gathered our theoretical framework from the writings of the Romanian elite of the time, and our facts from archival documents.