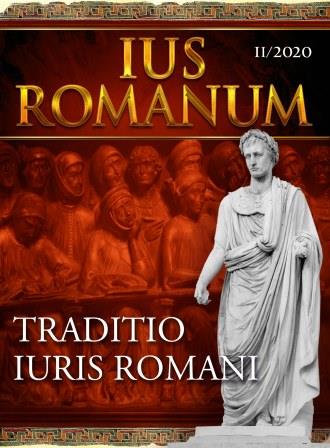 Summary/Abstract: The article analyzes the large-scale theoretical significance of Axel Hägerström's idea of the magical origin of a number of the institutes of the most ancient Roman law. In the theoretical thought of Scandinavian legal realism, and especially of Hagerstrom's student Karl Olivecrona, the idea develops that legal thinking bears a number of features of primitive magical thinking. Scandinavian realists oppose the alternative of a fact-oriented legal method, which considers legal norms as mere probabilistic conditional statements for how a hypothetical judge would decide in a hypothetical situation. The proposed analysis develops the idea of analogies between magical and legal thinking, considering the relationships between magic and science and magic and religion. The term "magic" in the authors under consideration is shown in its role of an argumentative tool rather than a strictly anthropological concept. The scientific endeavor of Scandinavian legal realists is explained as a radical opposition to the older legal theory. The idea of magic served Olivecronа ultimately to emphasize the importance of legal psychology for legal thinking and to present legal force as the belief in the binding nature of a rule.