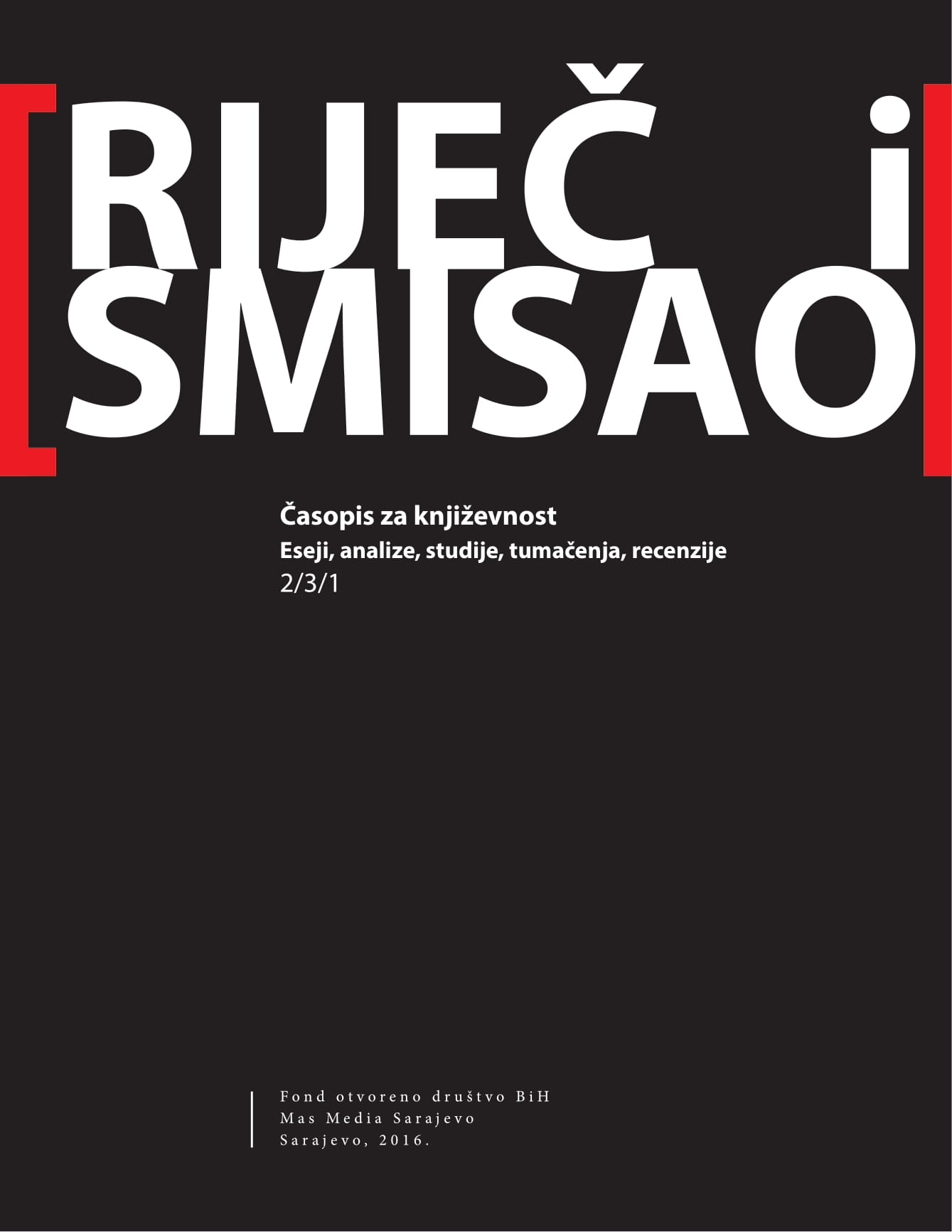 Summary/Abstract: The topic of this article are proceedings of scientific papers on the literary opus of Branko Ćopić, presented in conferences in Banja Luka and Graz (2012 – 2014). Through precise methodology and by relying on key texts about the question of standard in literary science, the article disco vers that proceedings, interested in works of one of the most famous and most read children’s writers in former Yugoslavia, have serious shortcomings in terms of scientific standard. By posing several simple questions that assess scientific value of each paper, the article uncovers that great number of them showed flaws such as terminological imprecision, lackof clear hypothesis and solid arguments, while citing inadequate theoretic and critical literature, and others.